Tottenham Hotspur are seemingly closing in on the centre-back Davinson Sanchez from Ajax.

Spurs are ready to smash their club transfer record to sign the Colombia international, according to the Daily Mirror.

The versatile defender, who was the Dutch club’s Player of the Year last season, is closing in on a £35m move to north London. 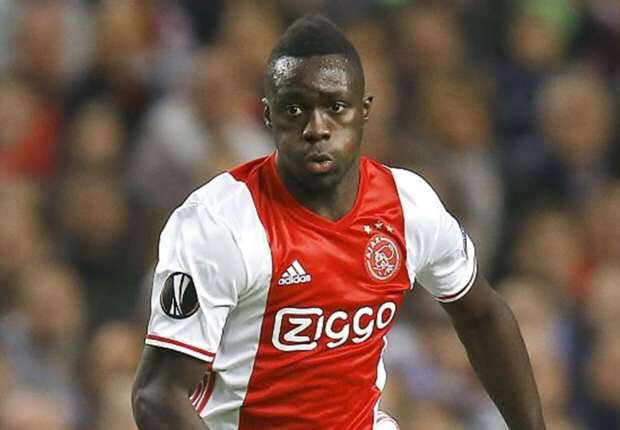 If the deal goes through, the 21-year-old would be enough to further strengthen Mauricio Pochettino’s defensive options.

The Lilywhites are yet to sign any players to their squad this summer and the report claims the Colombian centre-back is not one of Pochettino’s main priorities.