The 27-year-old defender was linked with a move away from Spurs during the latter stages of last season, but speculation ended to his long spell on the sidelines with a knee injury. 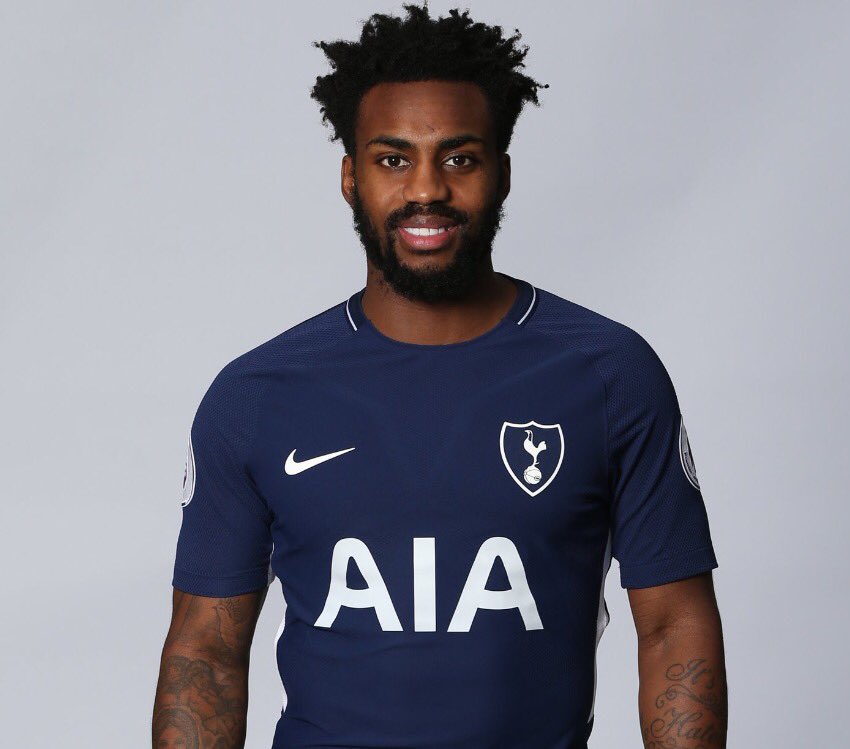 However, The Mirror reports, United and Inter are both back in the summer transfer market for the England international, who is on the verge of returning back to training and could play for the first time since January 2017.

It is believed that the centre-back is a target for the Red Devils due to the current options at Old Trafford with Matteo Darmian and Daley Blind, as well as the injury breakdown to Luke Shaw.

The Lilywhites have already let Kyle Walker leave the club this summer, and Mauricio Pochettino is yet to bring in any new signings.