Manchester United manager Jose Mourinho believes Gareth Bale can be signed from Real Madrid in a deal worth less than £90m, according to the Spanish outlet Don Balon, as quoted by Daily Express.

The Red Devils are ready to move to sign the Wales international before the deadline day despite initial speculation suggesting the Old Trafford outfit would wait until next summer. 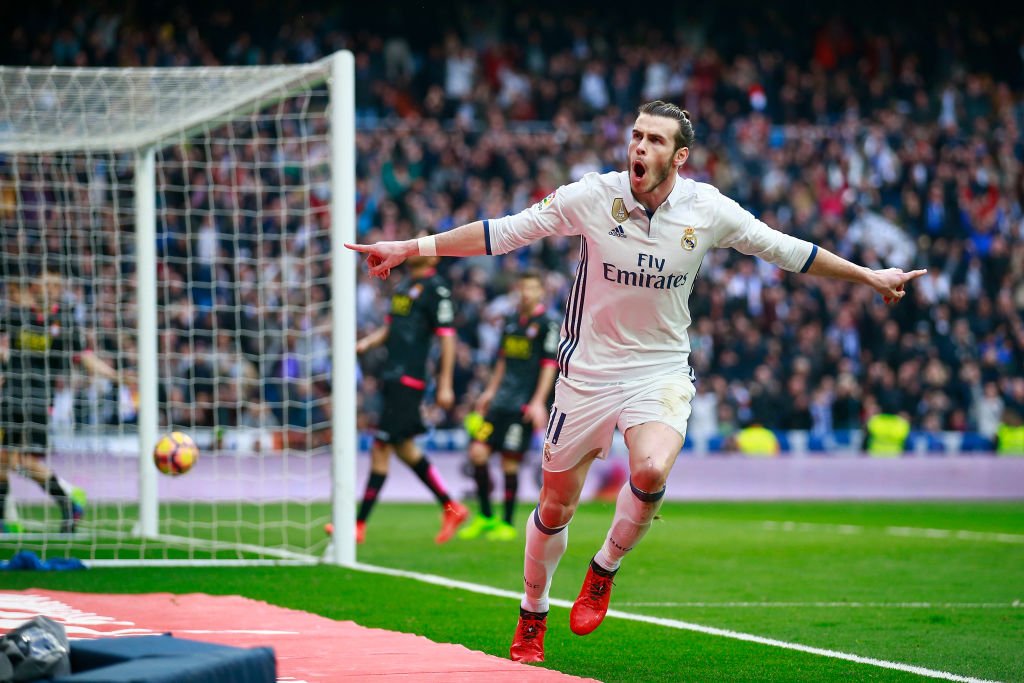 The report adds that the Spanish champions do not believe the 28-year-old playmaker is capable of becoming Cristiano Ronaldo’s long-term successor at the Bernabeu.

Therefore, Los Blancos are willing to consider offers for the highly-rated Playmaker this summer ahead of the anticipated arrival of Kylian Mbappe from Ligue 1 champions AS Monaco.

With Cristiano Ronaldo is not expected to leave the Spanish capital despite his rumours of moving away earlier this summer, while manager Zinedine Zidane wants to retain his compatriot Karim Benzema at the club.

Bale has scored 67 goals in 150 appearances for Real Madrid since he joined the club in a £85.3m deal from Tottenham Hotspur in 2013, having won three Champions League titles, La Liga and Copa del Rey during his stay with the Real Madrid.