Liverpool have joined the race to sign Thomas Lemar from AS Monaco this summer, according to the French outlet Le10Sport.

The Merseyside giants are ready to make a swoop for the 21-year-old midfielder, who has been touted as a prime target for Premier League rivals Arsenal this summer.

The Gunners, though, appear to be battling to get a deal over the line to bring the Frenchman to the Emirates. 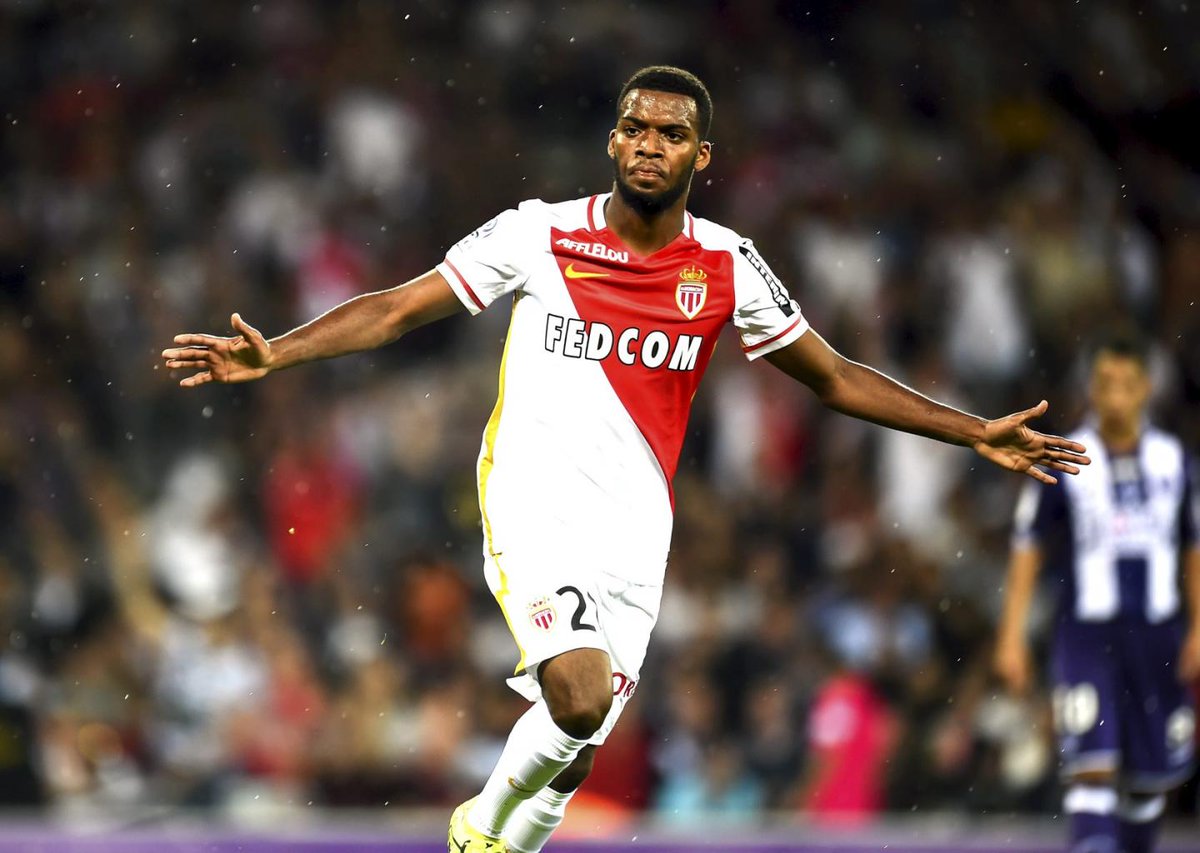 The same report suggests that the north Londoners are believed to have had an offer of around £50m rejected by the Ligue 1 champions, who appear determined to keep hold of the versatile midfielder, who is able to play on both wings and through the centre.

Now, it is reported that the Reds are in pole position for the signature of the playmaker, as Jurgen Klopp prepares for his second season in charge at Anfield.

Mohamed Salah, Dominic Solanke and Andy Robertson are the only three signings that Liverpool have secured so far this summer.

Klopp is likely to add further strength to his squad, therefore, Lemar has emerged as a potential target for the Merseyside outfit.