Arsenal have confirmed that midfielder Santi Cazorla will leave the Gunners this summer.

The 33-year-old has been regarded as a fans’ favourite ever since moving to the Emirates Stadium in 2012, but the Spaniard has not featured since October 2016 due to a long-standing injury.

During the final weeks of the campaign, the playmaker made a return to training, but he failed to make an appearance for the Premier League outfit. 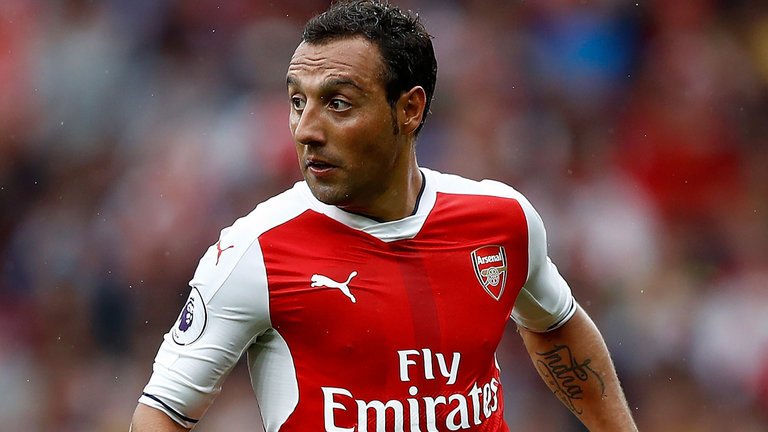 Cazorla’s contract expires at the end of June, and the north Londoners have moved to reveal that the long-serving star will move on at the completion of his deal.

The Spanish outfit Villarreal have been linked with an approach for Cazorla in the summer transfer window.