The England international, who is on a season-long loan at Torino – could make a shocking Premier League return with a move to the Merseyside outfit, with City ready to sell their No1 keeper at the end of a season. 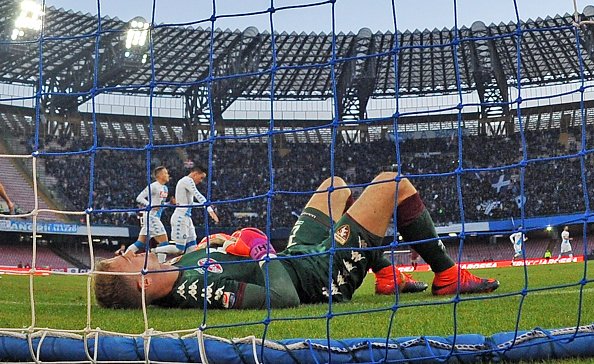 According to the Daily Mirror, the Serie A outfit are keen to keep hold of the 29-year-old on a permanent transfer. However, Torino could face tough competition for his signature from the Reds, the source suggests, with the £120,000-per-week shot-stopper lured by a return to the Premier League.

Liverpool are currently experiencing a minor trouble in between the poles, with manager Jurgen Klopp has backed his current keepers Loris Karius and Simon Mignolet.