Juventus have reportedly decided to retain their interest in Arsenal talisman Alexis Sanchez, who has just 18 months left on his current contract.

It has been understood that the Gunners are in negotiations with the Chilean but it has been claimed that the 27-year-old attacker is asking a substantial pay-rise in order to stay at the Emirates Stadium. 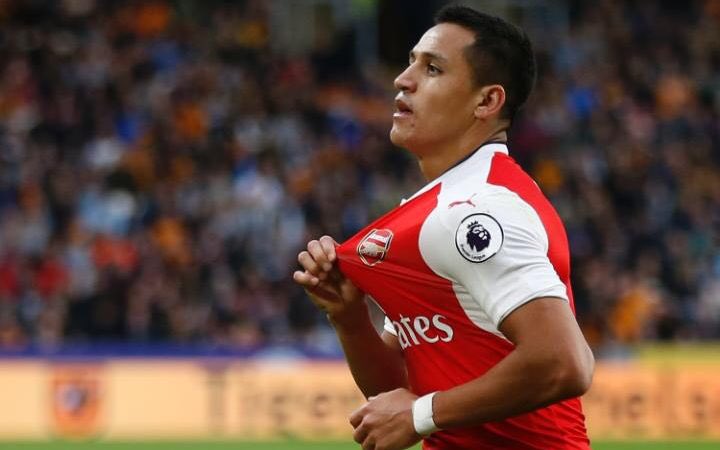 Sanchez has been linked with a summer move to Premier League rivals Manchester City but according to Tuttosport quoted by Calcio Mercato, the Italian champions Juventus are still hopeful of completing a deal to take the South American to Turin should he not extend his contract in the London.

The Bianconeri are said to be confident they can lure Alexis to Italy by offering him the chance to challenge for Serie A and the Champions League.

Sanchez has been in sensational form this season, scoring 14 times in all competitions so far.