Spurs have already been linked with a number of players as they look to bolster their long-term prospects of winning the English Premier League title for the first time.

Everton midfielder Ross Barkley and Crystal Palace winger Wilfried Zaha have both been linked, but it appears that the 23-year-old Spaniard is also on their radar. 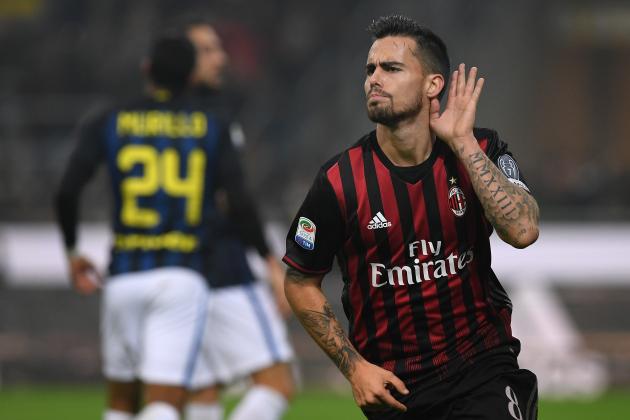 According to The Mirror, the north Londoners could make a surprise move for Suso, who established himself as a first-team player at the San Siro since joining the Rossoneri from Liverpool in January 2015.

The attacking midfielder has made just eight league outings during his time at Anfield, but he has scored six goals and registered seven assists from 30 appearances for the Italian giants in all competitions during the ongoing season.