Arsenal are reportedly being linked with a summer move to sign Leon Goretzka from Schalke, according to the German newspaper Bild.

The Gunners are among the clubs interested in signing the 22 -year-old midfielder from Bundesliga side Schalke.

The north Londoners are set to rival the likes of Italian champions Juventus for the Germany international’s signature in the summer transfer window. 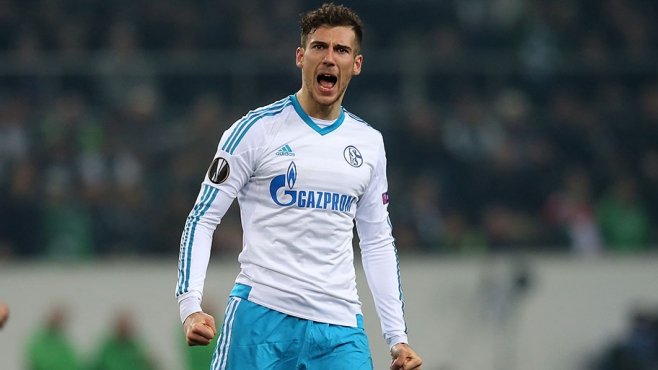 The playmaker has scored four times in 22 league appearances for Schalke this season, and has also scored two goals in the Europa League for the German outfit.

The Premier League giants could be set to be one of the busiest clubs in the English football during the summer transfer window after a torrid season.

Arsenal have been dumped out of the UEFA Champions League and currently struggling to secure a top-four finish, with Arsene Wenger’s side currently sixth in the league table.