Real Madrid are planning an audacious swoop for Thibaut Courtois from Chelsea this summer.

The 24-year-old is a long-term target of Los Blancos, having been linked with the European champions ever since they missed out on signing Manchester United’s David de Gea in 2015. 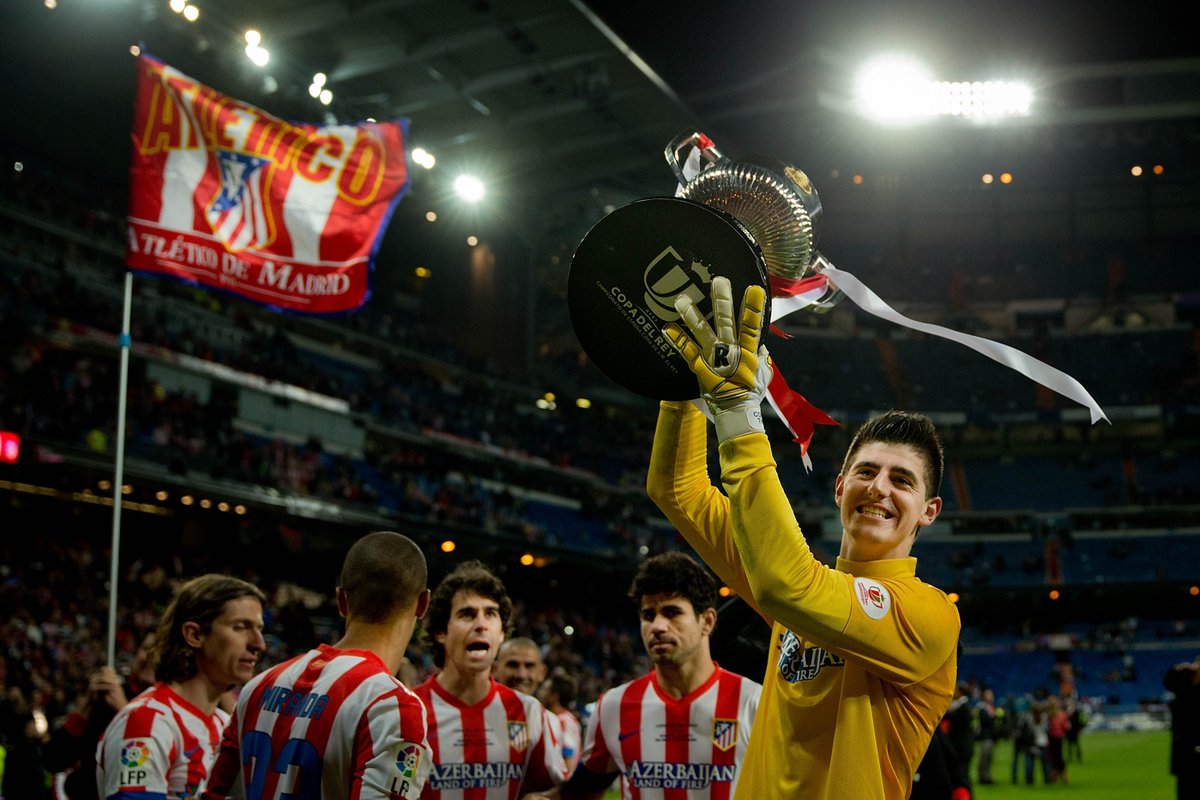 According to the Guardian, the La Liga giants are still preparing a strategy they hope will allow them to bring the Belgian international away from the Premier League leaders.

The news has caught the attention of Chelsea supporters, who have taken to Twitter to react to the rumours linking Courtois to Real Madrid.

Courtois and Hazard being linked to Madrid is becoming very tiresome. Take a hint Perez, they’re not going anywhere. Please go away. #CFC

Morata and James Rodriguez for Hazard and Courtois, not really a fair piece of business really, we can’t lose Hazard unless we buy Sanchez.

Really hope and pray we don’t sell Hazard, the man is a God. Easily our best player plus he’ll be very hard to replace. #Hazard

Players like Hazard are not replaced, but we will adjust to the situation

I would rather have Lukaku over Morata https://t.co/OuUA689r1d

Unless Real shift Ronaldo to ST (they won’t) I can’t see Hazard joining Real. Even if they sell James and Isco.

@iatedepays I can see morata at Chelsea but not Hazard leaving. Abramovic wouldn’t let that happen

??Exchange? TF? As if Hazard and Morata are of the same value.. FOH Madrid https://t.co/cmpZtPJOjG