The French leaders are said to be on the lookout for attacking reinforcement following their poor display when crashing out of the Champions League to Real Madrid last week. 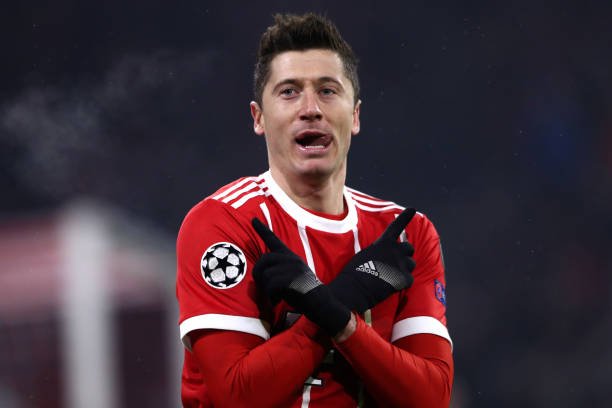 The report claims that the Parisians’ chiefs are ready to offload Edinson Cavani this summer, as they feel Lewandowski offers a more clinical option through the attack.

The Plan international has already been linked with a number of clubs in recent weeks, including Manchester United, Chelsea and Real Madrid.

Lewandowski recently insisted, however, that he is currently focused on helping the Bavarians to win more silverware this season.