PSG back in for Tottenham’s Toby Alderweireld

Paris Saint-Germain are the latest heavyweight side to have shown an interest in Tottenham Hotspur right-back Toby Alderweireld, according to The Telegraph.

Talks over a new deal at the North London appear to have stalled, which is believed to have attracted attention from a number of clubs. 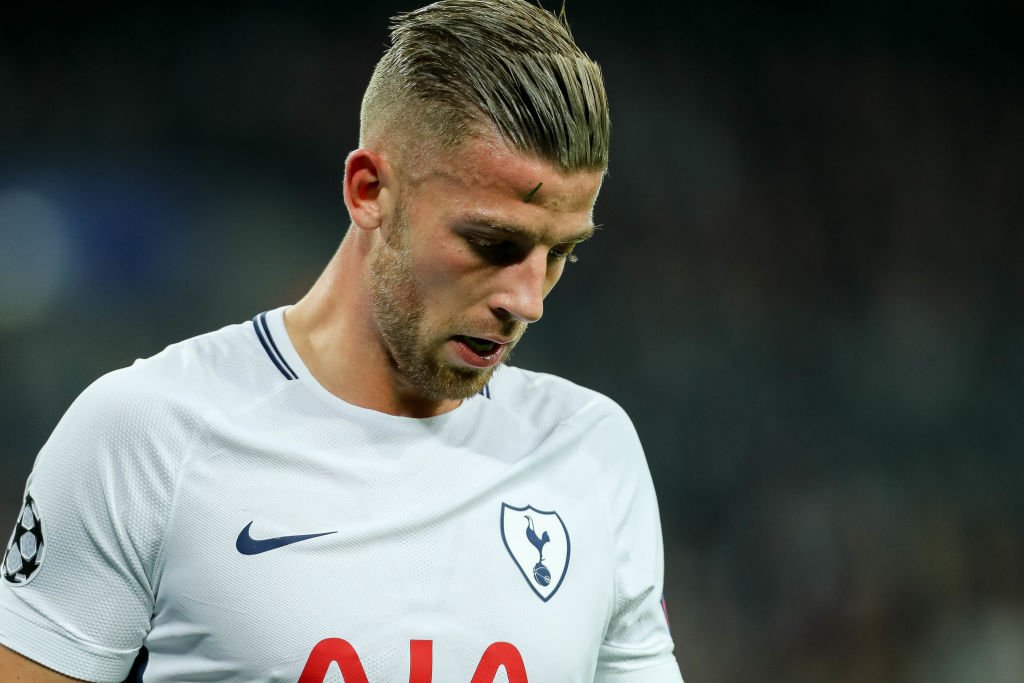 The Belgium international could be available for £25m in 2019 due to a release clause that will come into effect as long as a transfer is made two weeks before the end of the transfer window.

The report suggests that the Ligue 1 giants are on the lookout for their defensive options and the 29-year-old defender fits the bill.

The report adds that the Parisians feel that their relationship with Spurs will work in their favour as they have already done business, with Serge Aurier and Lucas Moura moving to north London in the last two transfer windows.

Barcelona and Manchester United have also been credited with an interest in Alderweireld’s signature.