Bayern Munich have emerged as rumoured suitors for Tottenham Hotspur striker Harry Kane as a potential replacement for Robert Lewandowski, who has been tipped to join Real Madrid this summer.

According to Marca, the Spurs striker has been shortlisted as an ideal candidate to fill the void up front at Allianz Arena.

RB Leipzig’s Timo Werner is said to be the Bavarians first choice to replace Lewandowski, but now the report suggests that the Bundesliga champions could shift their attention to Tottenham Hotspur striker Harry Kane if they fail to land him. 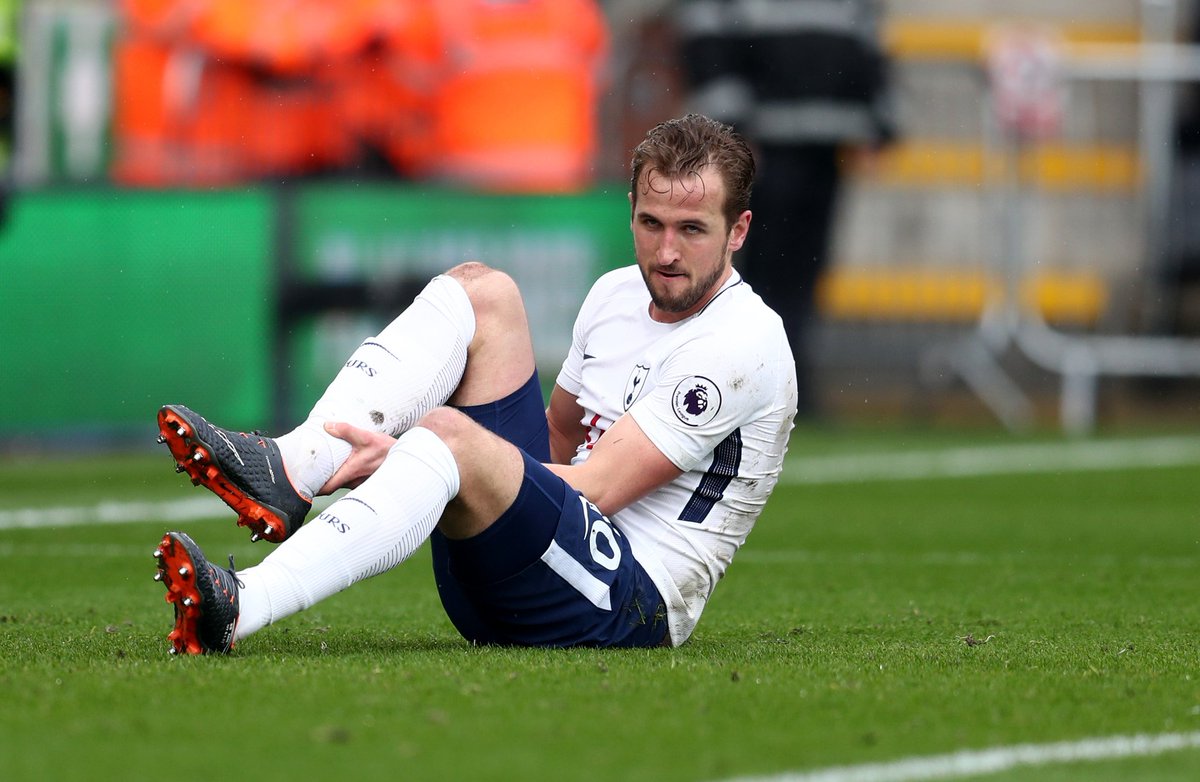 The German giants have also been linked with a move for Tottenham manager Mauricio Pochettino, with their current manager Jupp Heynckes is set to retire at the end of the season.

It has been reported that Kane could follow Pochettino if the Argentine boss joins the managerial role at the Bundesliga champions.

The England international has been in impressive form this season, scoring 24 Premier League goals.

PSG back in for Tottenham’s Toby Alderweireld
Barcelona lining up surprise move for Luke Shaw?