Barcelona are lining up a summer swoop for Manchester United outcast Luke Shaw.

The Spanish giants are believed to be interested in signing the England international, who has struggled for regular game time under Jose Mourinho this term having started just six league appearances. 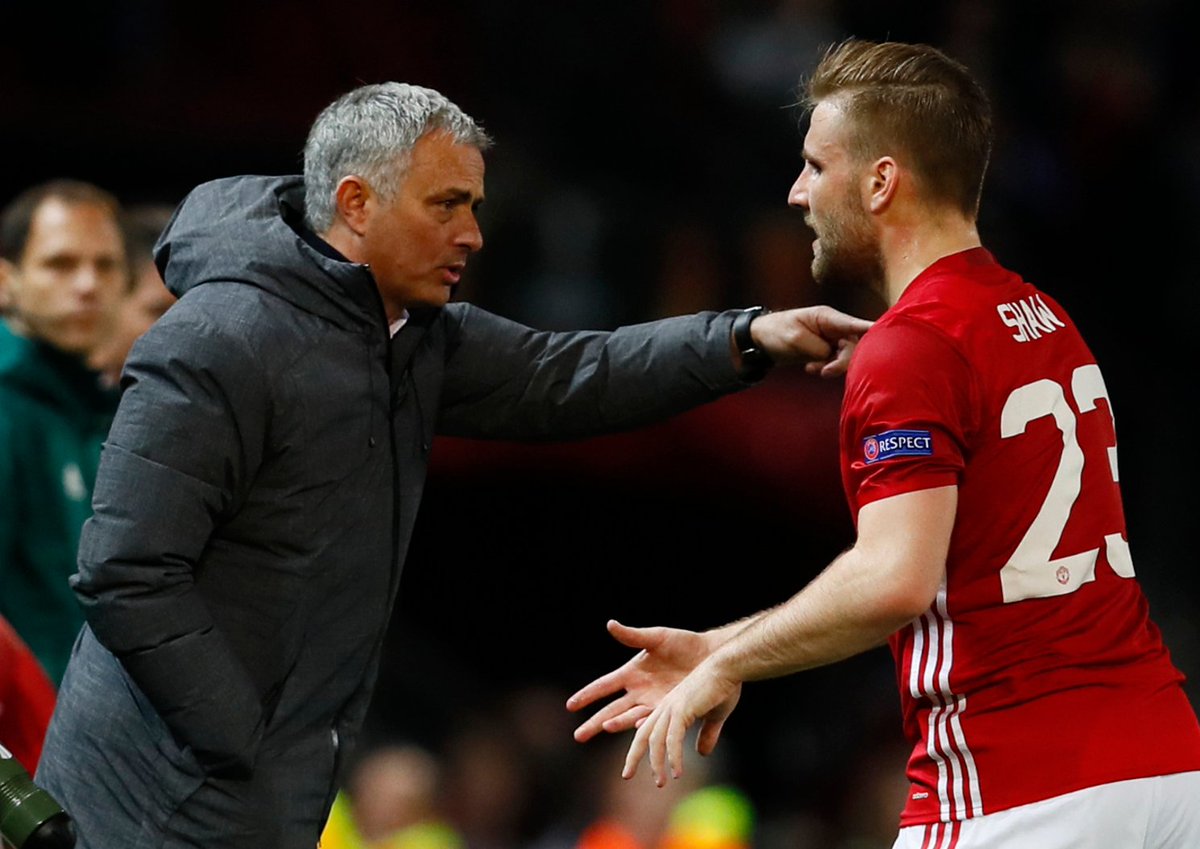 The left-back has also been publicly criticised by Mourinho a plenty of times over the past two years. He is likely to leave Old Trafford this summer.

According to The Mirror, the Catalans are keeping a close eye on the player’s situation and are considering making a move for the 22-year-old defender.

If the deal goes through, Shaw would be competing with the Spaniard Jordi Alba for the position in the squad.