Juventus have reportedly “explored” the possibility of signing Anthony Martial from Manchester United this summer, according to Italian outlet Tuttosport, as quoted by talkSPORT.

The Italian champions have set their sights on signing the France international this summer as they look to bolster their squad ahead of next season. 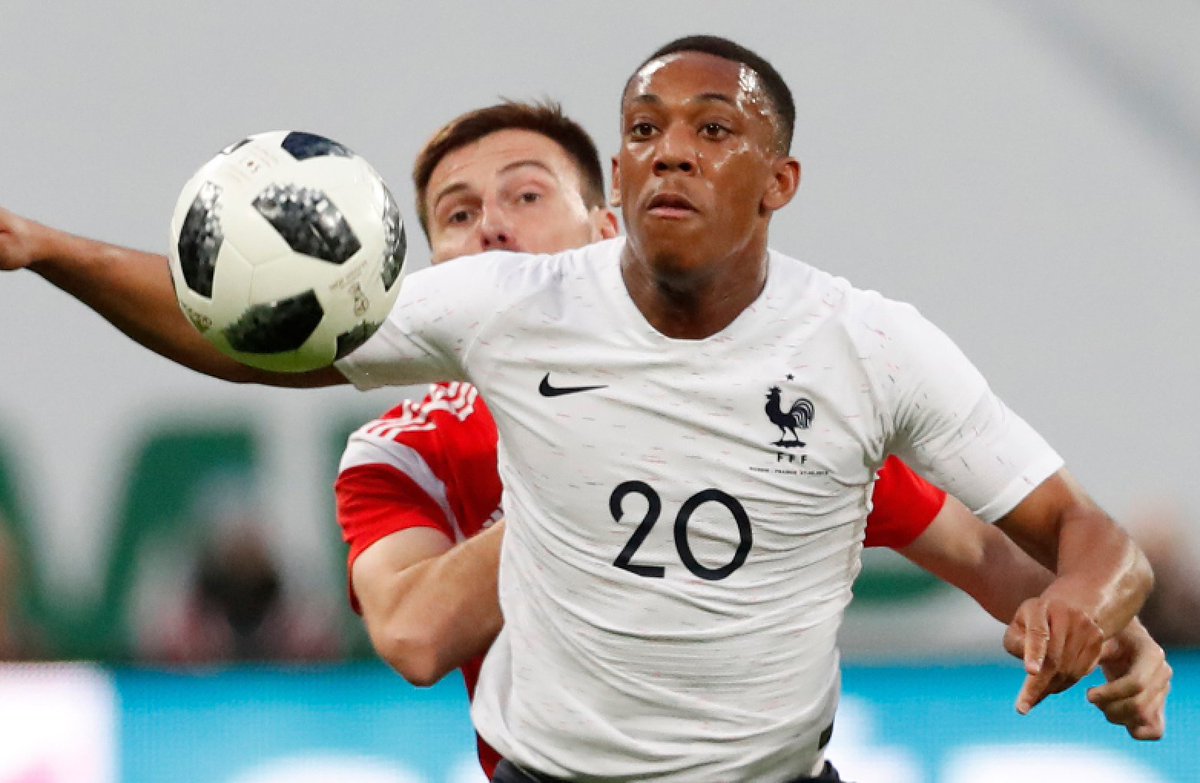 The report adds that talks between two sides over a possible deal for the 22-year-old attacker are already underway.

Martial’s current contract at United is set to expire in the summer next year and there has been no progress over a new deal at Old Trafford and it looks as if the striker could be heading to Turn this summer if they can agree a fee with the 20-time English champions, as the report suggests.

Martial has impressed with the Red Devils this term, scoring 9 goals and providing 5 assists in 26 Premier League appearances.