Manchester United are on the verge of tying down goalkeeper David de Gea to a new long-term deal worth £350,000-a-week, according to The Sun.

The 27-year-old goalkeeper is said to be ready to pen down a new five-year contract at Old Trafford before heading off to the World Cup. 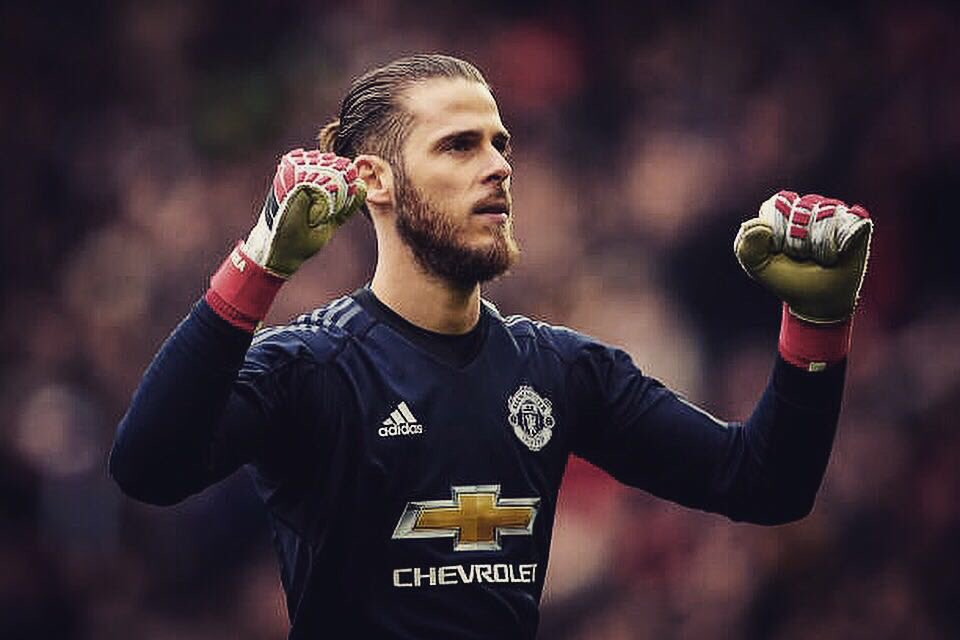 Real Madrid’s consistent interest in the Spaniard has refused to go away, but the report suggests that years of transfer rumours will end in the coming weeks as both parties are happy with the offer.

De Gea has kept a total of 91 clean sheets for Manchester United in 231 Premier League appearances since arriving from Atletico Madrid around seven years ago.