Liverpool have reportedly tabled a bid to try and sign Paris Saint-Germain midfielder Javier Pastore, according to the Italian journalist Gianluca Di Marzio, as quoted by Metro.

The Reds have made an official offer to try and sign the Argentine international this month. The same report adds that both Liverpool and Tottenham Hotspur have lodged bids of €25-40m (£22-35m) to lure the 28-year-old attacker to the Premier League, but the attacker himself has turned down both opportunities. 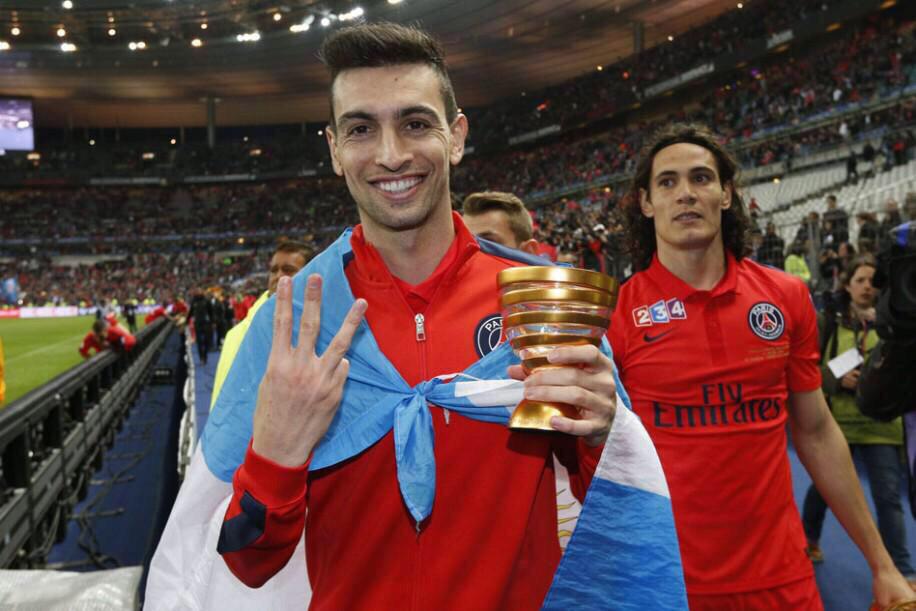 The report says that Serie A giants Inter Milan are also expressing a strong interest in Pastore but Nerazzurri could be set to face tough competition from the two Premier League clubs.

It seems the Merseyside giants would have to act fast, however, as Pastore’s agent is currently in Milan to finalise a deal with Inter before the January transfer window shuts down.

The Reds have already been busy in the mid-season transfer window after having secured a deal to sign the Dutchman Virgil van Dijk from Southampton.