The France international has won the Premier League title this season, playing a pivotal role in Chelsea’s success this term following a move to Stamford Bridge from Leicester City last summer. 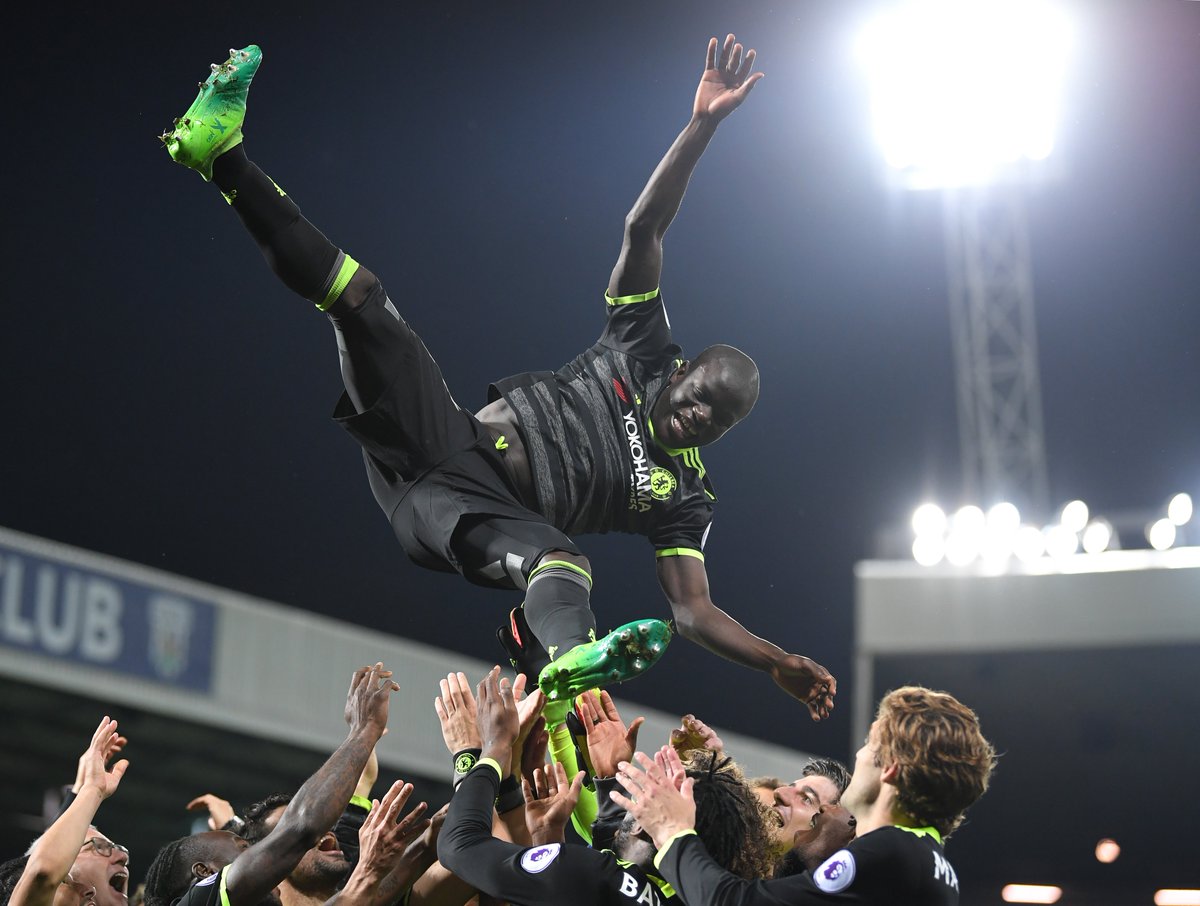 The 26-year-old, who has had a stellar campaign – saw him awarded both the PFA Player of the Year and FWA Footballer of the Year.

The report suggests, Kante’s impressive performance over the last couple of seasons has caught the attention of La Liga giants Real Madrid, with manager Zinedine Zidane making his interest.

The report also adds that Zidane sees the Frenchman as the perfect winger for Toni Kroos and Luka Modric.