The Italian giants Juventus are mulling over a summer move for Bayern Munich midfielder Renato Sanches.

The Portuguese was handed just six starts for the Bavarians during the 2016-17 campaign, leading to talk of a summer transfer away.

He was promised by the club’s manager Carlo Ancelotti that he will be used more often in the coming season, but Corriere dello Sport claims that bianconeri are to test Bayern’s patience by making an offer. 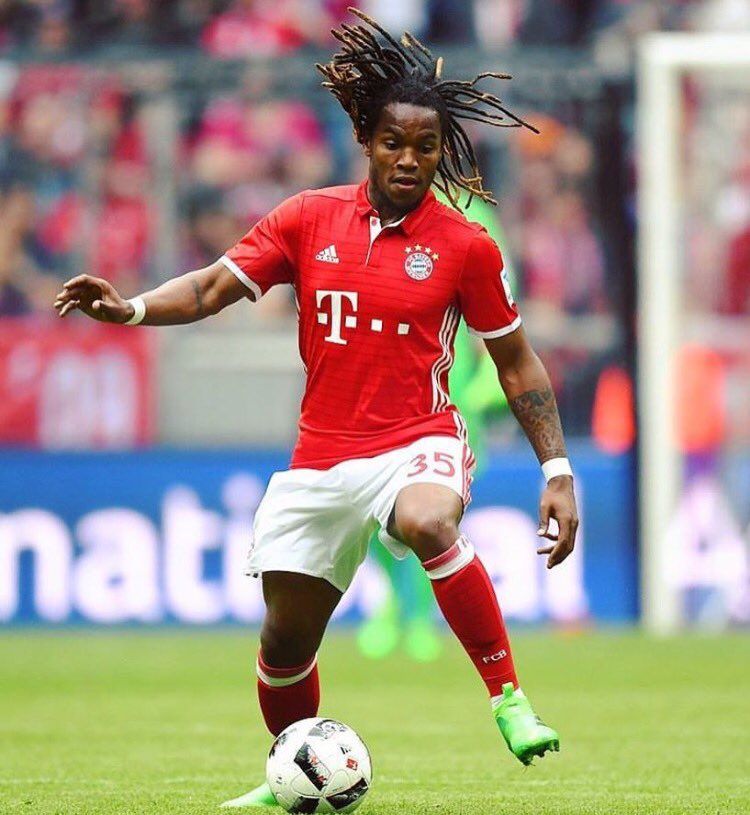 The Turin based outfit have already signed Mehdi Benatia from the German champions on a permanent deal earlier this month and are said to be hopeful of making another swoop.

The same report adds that Ancelotti will be willing to offload midfielder Douglas Costa if a bid is made.

Sanches has made 17 appearances for the bavarians in the Bundesliga top flight across this season.