The Premier League champions Chelsea have reportedly expressed an interest in signing Paris Saint-Germain midfielder Marco Verratti, according to The Sun.

It has previously been suggested that the Italy international wants to remain with the Ligue 1 Champions, but it appears that his compatriot and Chelsea boss Antonio Conte wants to lure the playmaker to Stamford Bridge. 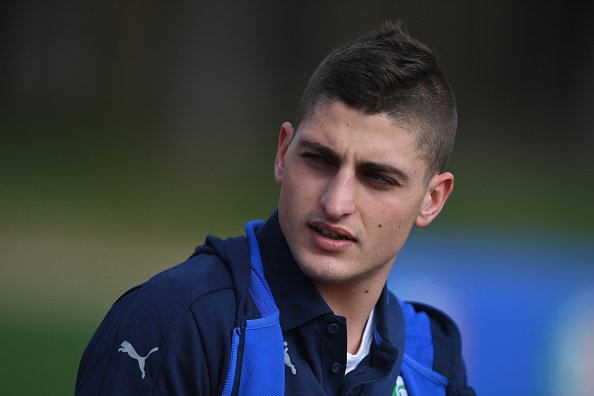 The report claims that Chelsea manager Conte has given the green light to sign Verratti for a fee in the region of £55m.

However, it has been suggested that the French champions would be willing to sell the 24-year-old attacker, he is settled in Paris after recently signing a new long-term contract.

Verratti has made 187 appearances in all competitions since joining the Ligue 1 giants in 2012.

The addition of Verratti at Stamford Bridge would further strengthen an already stacked area.