According to reports in Spain, Real manager Zinedine Zidane was left hugely impressed with Partey’s performance in a goalless draw on Saturday night, leaving the Los Blancos coach to consider an offer in January. 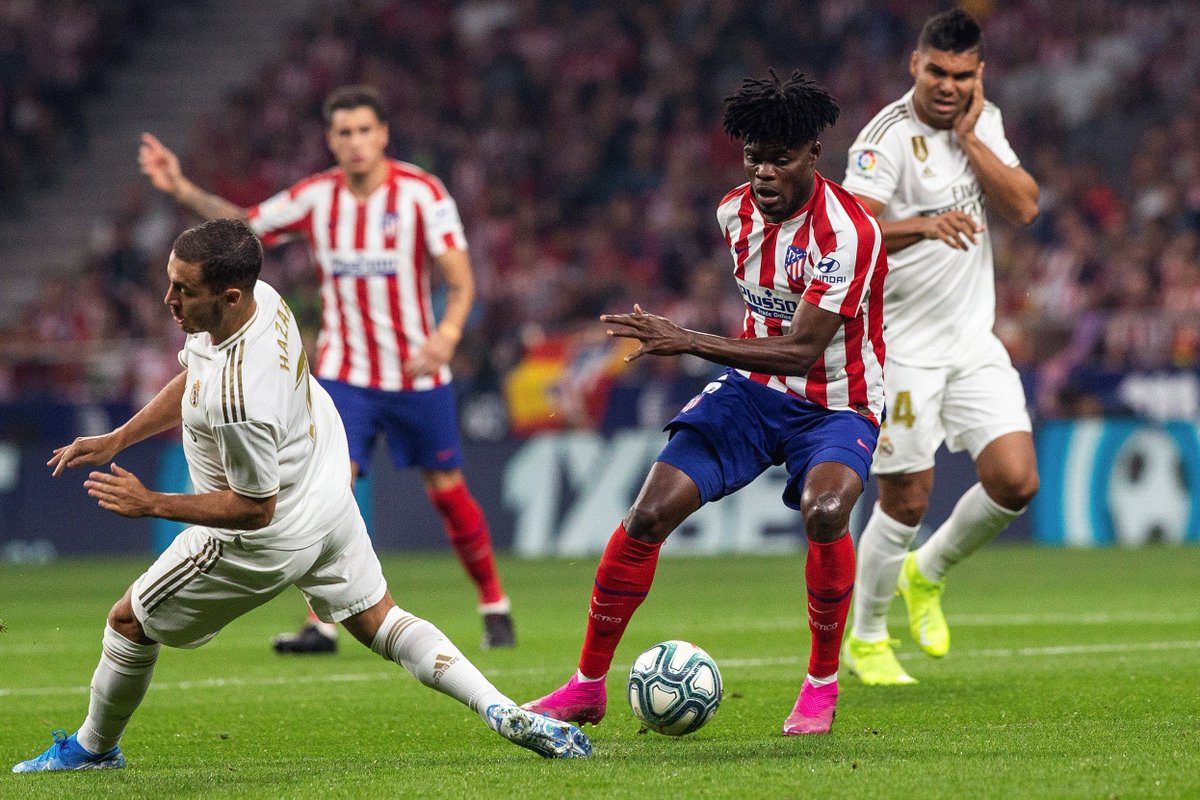 However, Los Rojiblancos are unlikely to be interested in parting ways with the 26-year-old midfielder, especially after a faboulous performance against their biggest rivals.

The Ghana international also has just under four years left on his contract, putting Diego Simeone’s side in a strong position to rebuff any bids which may be received in the future.

Partey has made seven appearances for Atletico so far this season.