Everton line up move for Mario Gotze on a free transfer?

The Germany international will see his current deal with the Bundesliga outfit expire at the end of the 2019-20 campaign, and it seems unlikely that the attacker will be signing a new deal at Signal Iduna Park. 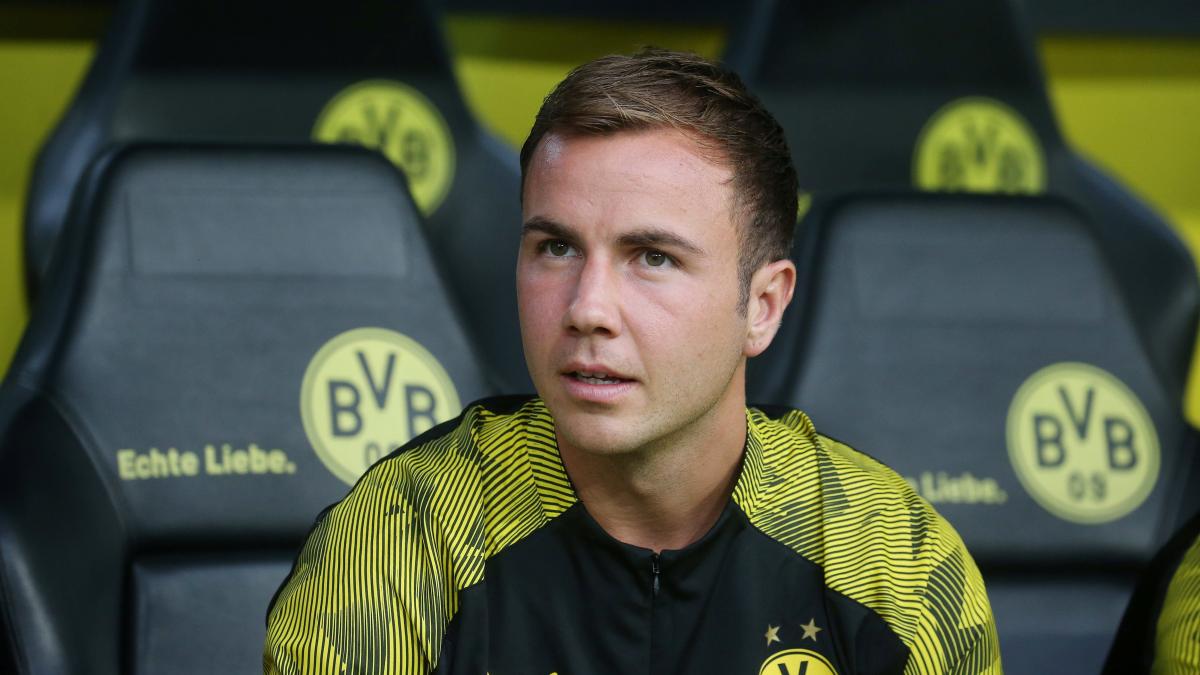 The 2014 World Cup winner has only played 26 minutes of German football this term, while he was not used in the Champions League encounter with Barcelona earlier this month.

The Serie A outfit Inter Milan have recently been linked with a move for the 27-year-old attacker, but according to Augsburger Allgemeine, the Premier League outfit Everton are also in the hunt for his signature.

Gotze racked up more than 200 appearances for Dortmund in all competitions.