The 24-year-old striker, who has impressed with the City this term, has scored five Premier League goals so far this season. 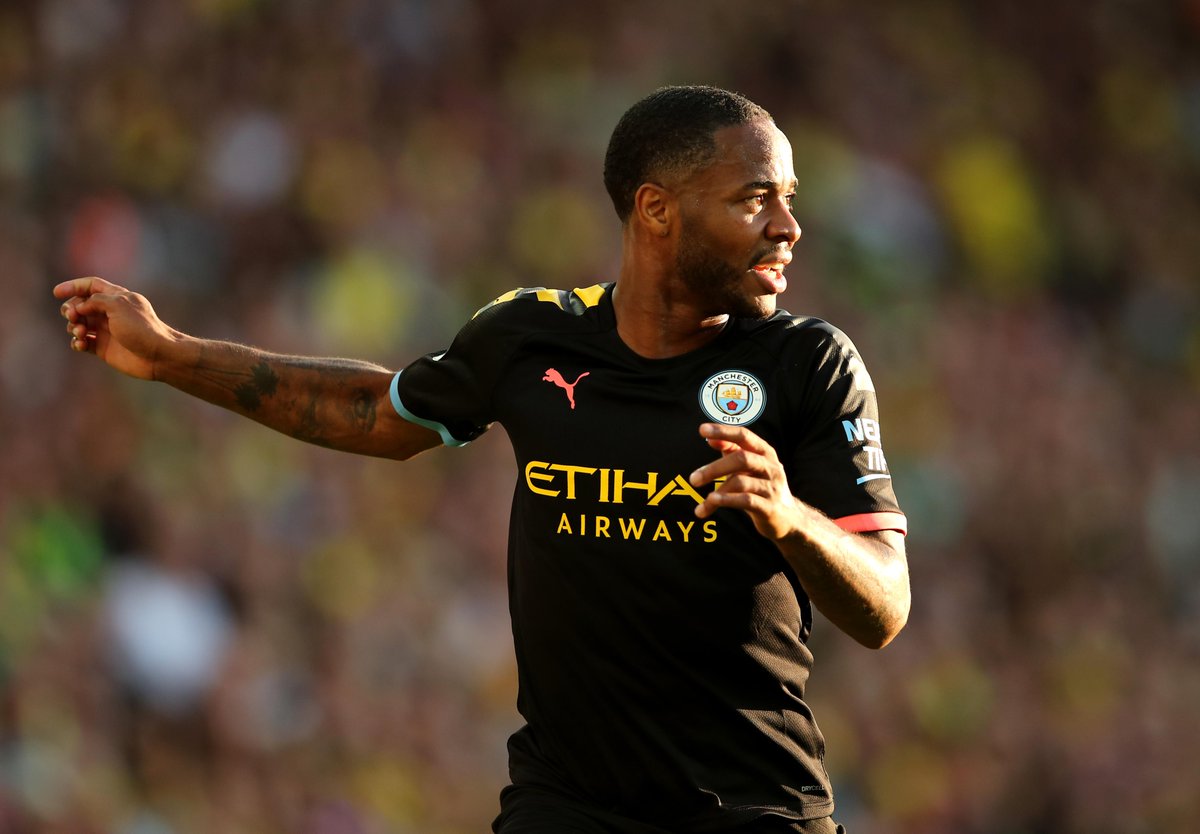 According to The Athletic, Real Madrid are prepared to make another move for the in-form England international in 2020 as they continue to try to bolster their squad.

However, the winger still has just under four years remaining on his contract, and the Premier League champions are unlikely to consider any bids below the £100m mark.

Sterling has notched 75 goals from 198 appearances since joining the Manchester City in 2015.