The 15-year-old midfielder became the youngest ever player to appear in Turkey’s 2nd division when he debuted for Altinordu last month, and has since gone on to make two more appearances for the club. 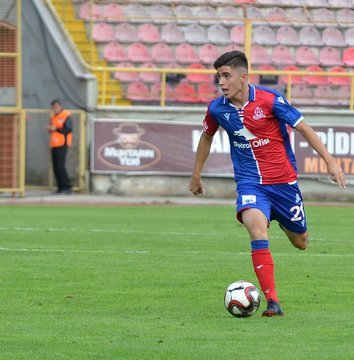 According to Fotospor, City’s scouts watched the Turkish youngster in action against Eskisehirspor last weekend, where the playmaker has scored and provided an assist in a 4-1 win.

The report suggests that the Premier League champions were one of three European clubs in attendance to watch Ince, with Lille and Freiburg also keeping a close eye on his progress.

Ince has represented Turkey at Under-14, Under-15 and Under-16 level.