The La Liga giants recently announced that Ramos would be leaving the Bernabeu on a free transfer this summer, while Raphael Varane fairly frequently linked with a move away from the Spanish capital. 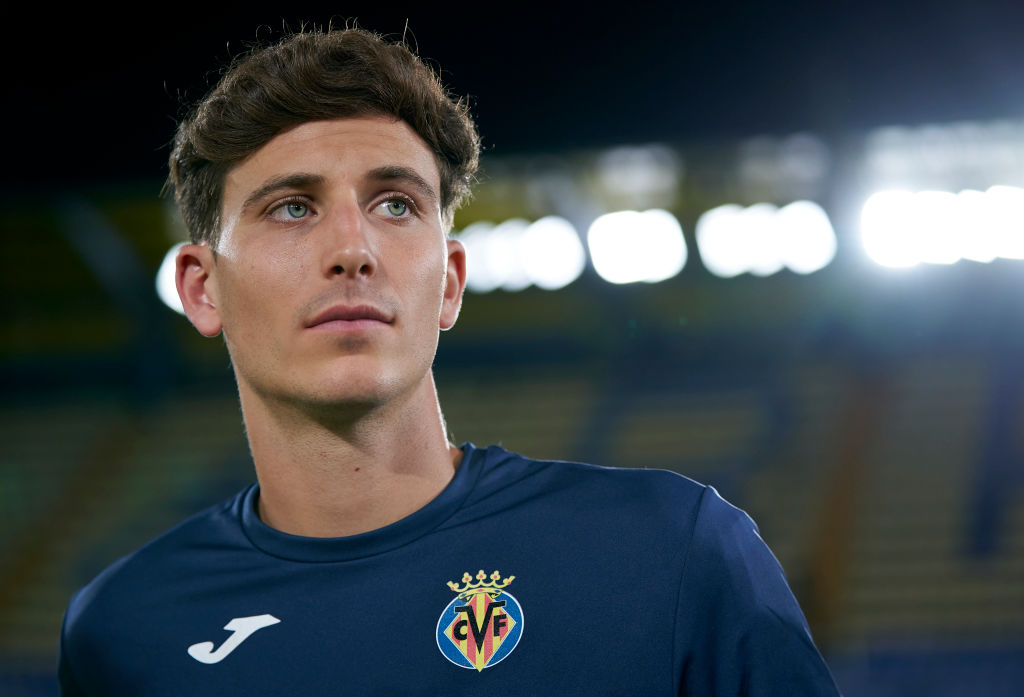 According to AS, Los Blancos will be signing at least one new centre-back this summer, and Torres is identified as the ideal acquisition in the current market.

The Spain international played a starring role for the Yellow Submarine during the 2020-21 campaign, racking up 44 appearances in all competitions.

Manchester United have also been strongly linked with the 24-year-old, who is believed to have a £50m release clause.

Torres has made 87 appearances for the Europa League winners.