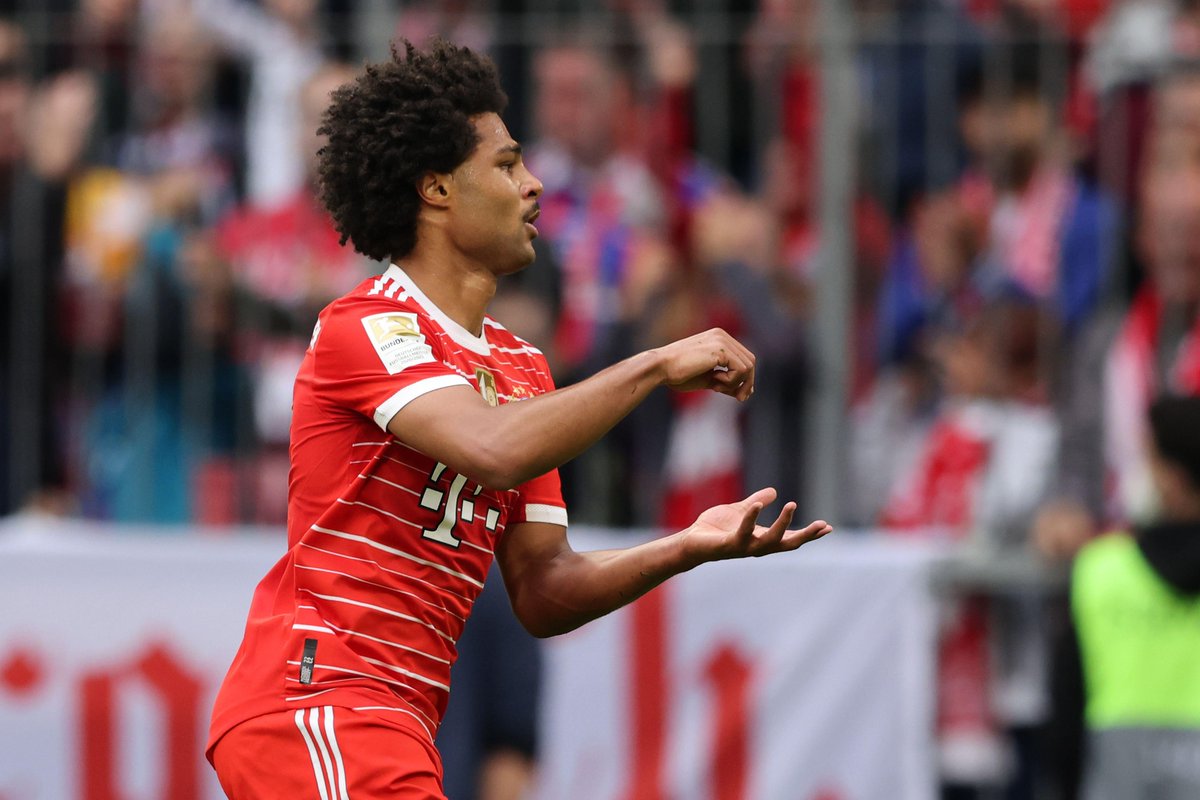 According to transfer expert Ekrem Konur, Los Blancos are contemplating whether to make a bid for the Germany international over the coming weeks.

The 26-year-old midfielder has established himself as a first-team regular this season, scoring 17 goals from 42 appearances in all competitions.

He has just one year left on his contract, and the Bavarians cannot risk losing the playmaker on a free transfer next year.

Meanwhile, Liverpool and Juventus are also said to be keen on the German, who is under contract at the Allianz Arena since June 2017.