Arsenal have reportedly set their sights on a £20m move for Inter Milan full-back Federico Dimarco in the summer transfer window, according to The Sun.

Arsenal boss Mikel Arteta is keen to add depth to his defensive squad ahead of the new season after Kieran Tierney missed several games due to injury. 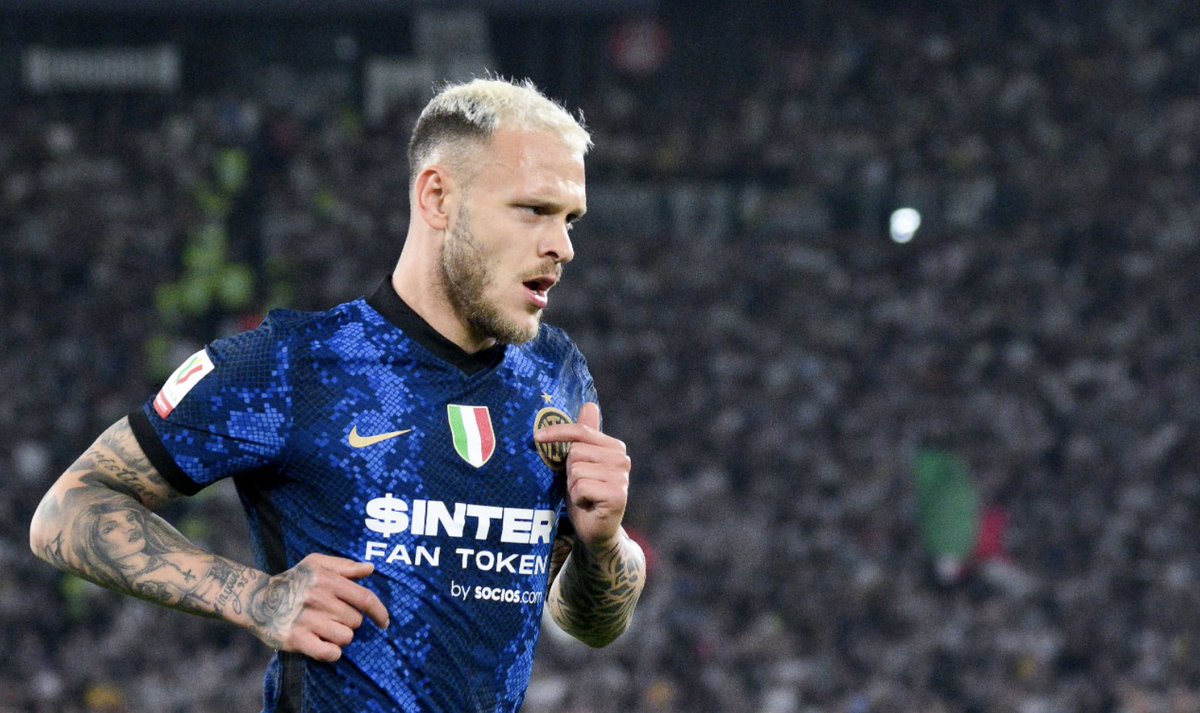 The Gunners will have to stump up around £20m to get the 24-year-old defender, who is under contract with the Nerazzurri until 2026.

The Italy international is said to be a target, but Inter have put a £20million price tag on him, the report adds.

Dimarco racked up 36 Serie A appearances for Inter to date, with 32 of those arriving in the 2021-22 campaign.