The 19-year-old attacker joined City from Malaga in 2016, and has made 12 first-team appearances for the Premier League champions.

The teenager appeared in five Premier League fixtures for the Sky Blues last season and came off the bench in his club’s 2-0 win over Chelsea in the Community Shield last month. 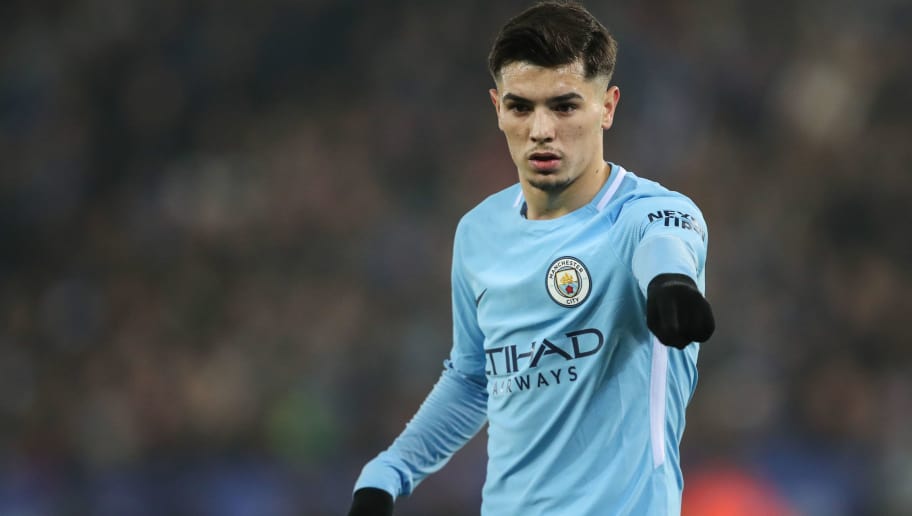 His existing contract at the Manchester will expire at the end of the ongoing campaign, however, and according to the London Evening Standard, Real Madrid are closely monitoring the developments with a view to bringing the Spaniard back to his homeland.

Diaz has represented his country at Under-17, Under-19 and Under-21 level.