Chelsea centre-back David Luiz will reportedly hold talks with the Blues over a new contract during the coming couple of weeks.

Luiz’s future at the west London outfit seemed uncertain after the Brazilian made only nine Premier League starts for the club last season, but he has since established himself as an integral part of new manager Maurizio Sarri’s starting lineup. 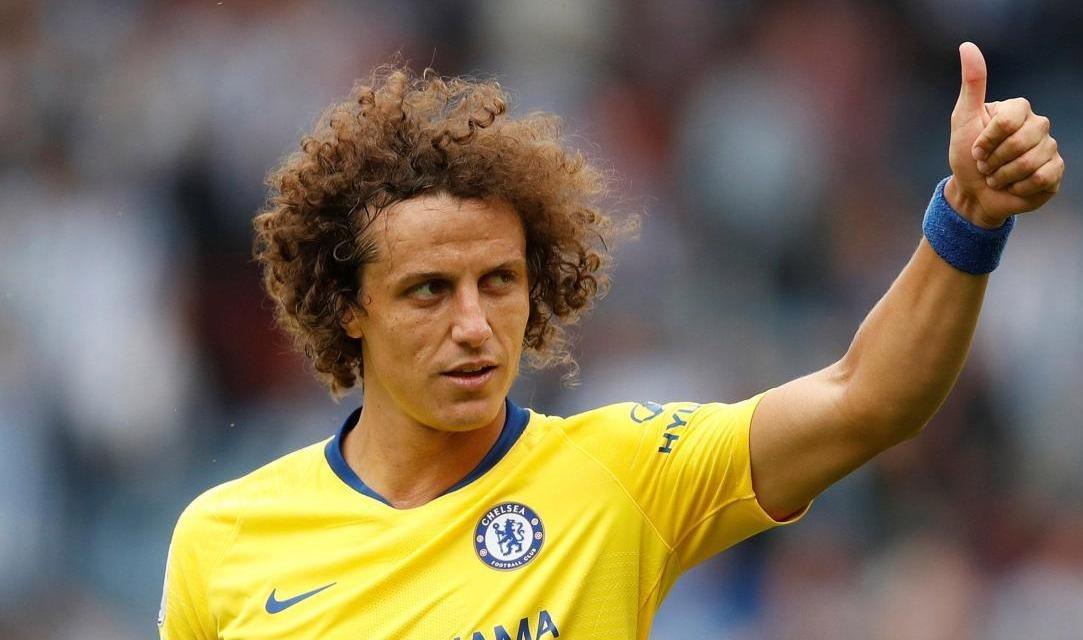 Luiz’s current contract at the Stamford Bridge is due to expire at the end of the season, and The Mirror claims that the Blues are now contemplating to take steps to avoid losing him on a free transfer next summer.

Chelsea are hopeful of agreeing a new deal before the new year, when the Brazil international will be free to begin talks with other clubs.

Luiz racked up more than 200 appearances during his two spells at Stamford Bridge.