Chelsea have reportedly stepped up their interest in signing Aleksandar Mitrovic, according to reports in The Daily Mirror.

The Blues are one of a number of Premier League clubs keeping tabs on the 24-year-old attacker ahead of the January transfer window. 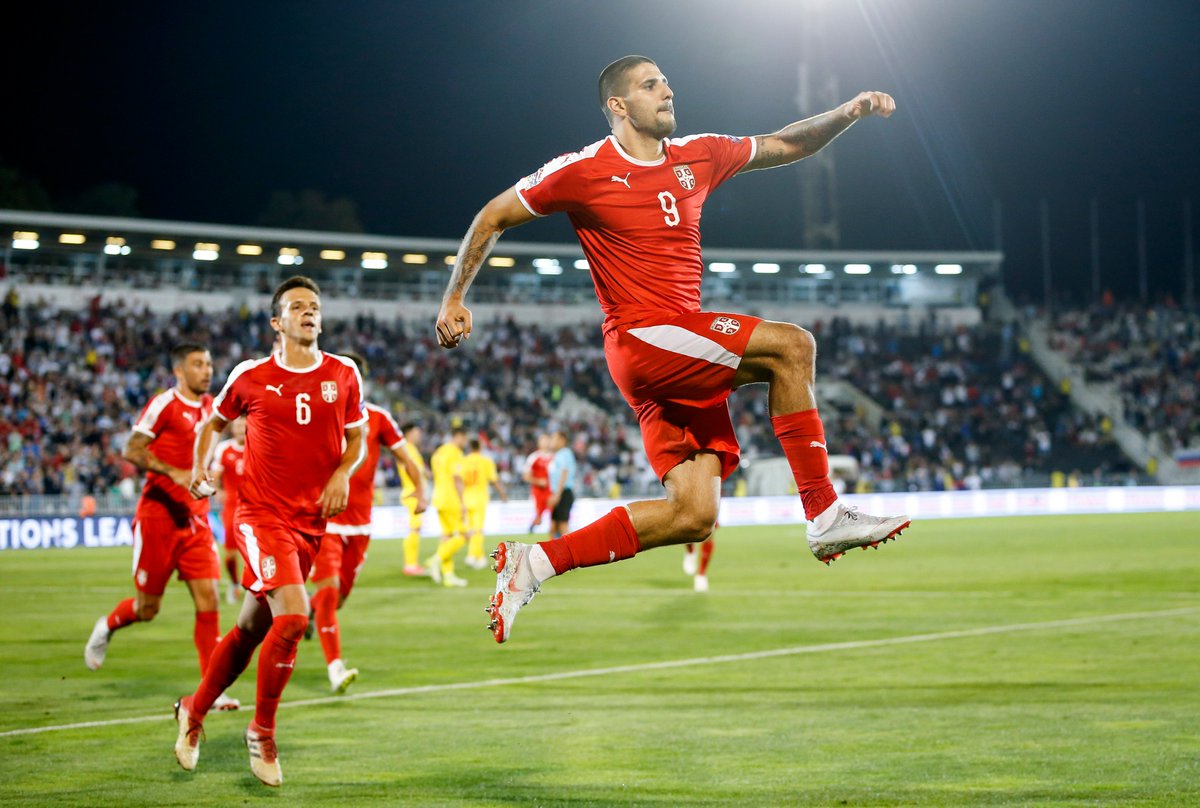 The west London outfit are looking to try and make a move to sign the Serbian after having been impressed by his recent performances for Fulham since signing for them from Newcastle United in the summer transfer window.

Mitrovic initially joined the Lilywhites on loan back in January and notched 12 goals in 15 appearances to help them gain promotion to the Premier League.

The report adds that new Chelsea head-coach Maurizio Sarri is unsure about the future of Olivier Giroud, who turns 32 later this month.

The report goes on to claim that Chelsea will continue to keep tabs on Mitrovic as the mid-season transfer window approaches, although his impressive form is likely to have increased his price tag.