Manchester United midfielder Ander Herrera is reportedly weighing up his options away from the Old Trafford in the January transfer window after growing frustrated at his lack of first-team appearances.

The Spain international is due to be out of contract next summer and is therefore free to listen to offers from other clubs elsewhere in January. 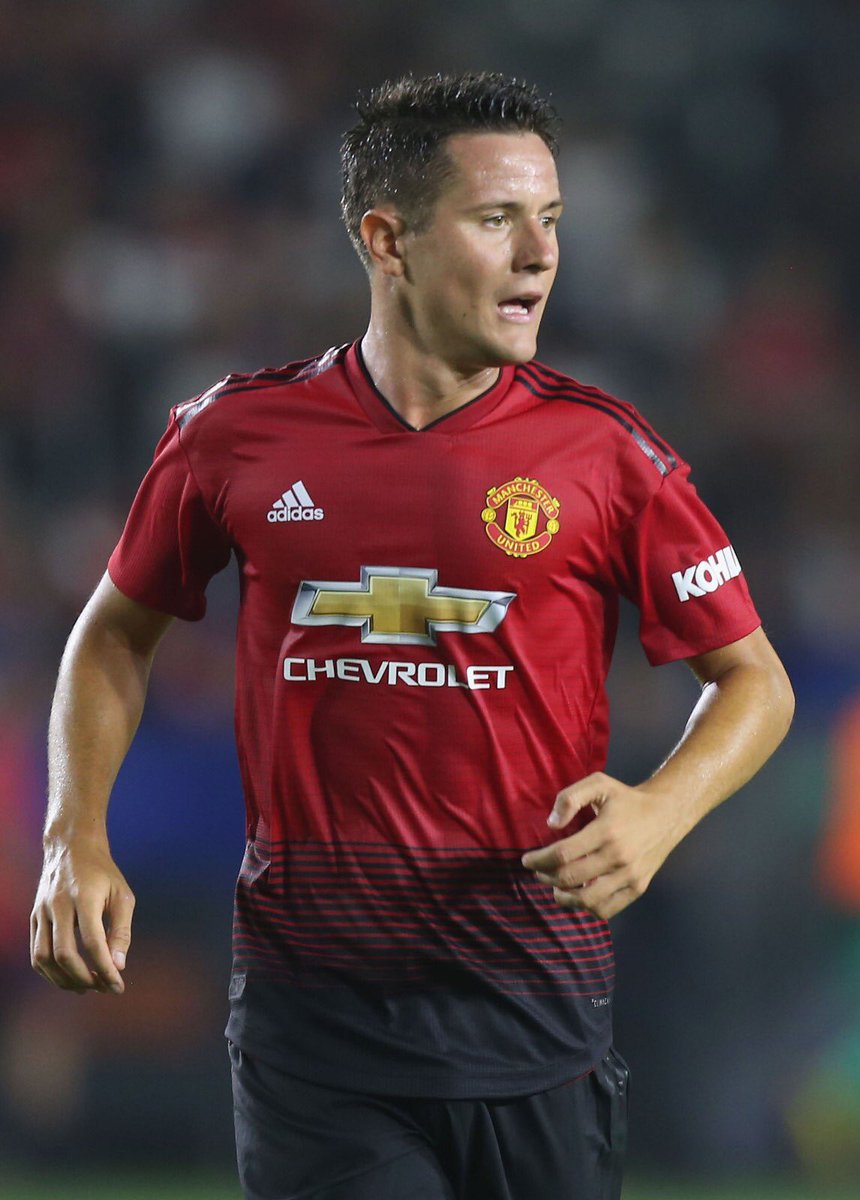 According to The Metro, a new contract from the Premier League giants has not been forthcoming and Herrera is now considering all of his options when the transfer window reopens in January.

The 29-year-old, who is a part of United’s squad since 2014, has been given a combined 69-minutes of playing time during the ongoing season.

Herrera joined the Red Devils on a four-year deal from Athletic Bilbao in 2014.