The Ligue 1 outfit Lyon have confirmed the signing of Celtic forward Moussa Dembele on a five-year deal.

The Frenchman completed his move to the Groupama Stadium for a £18m fee just ahead of the transfer deadline day.

The France Under-21 international made his career breakthrough at Fulham before joining the Scottish champions in 2016. The striker has scored 70 goals in 158 games between the two clubs. 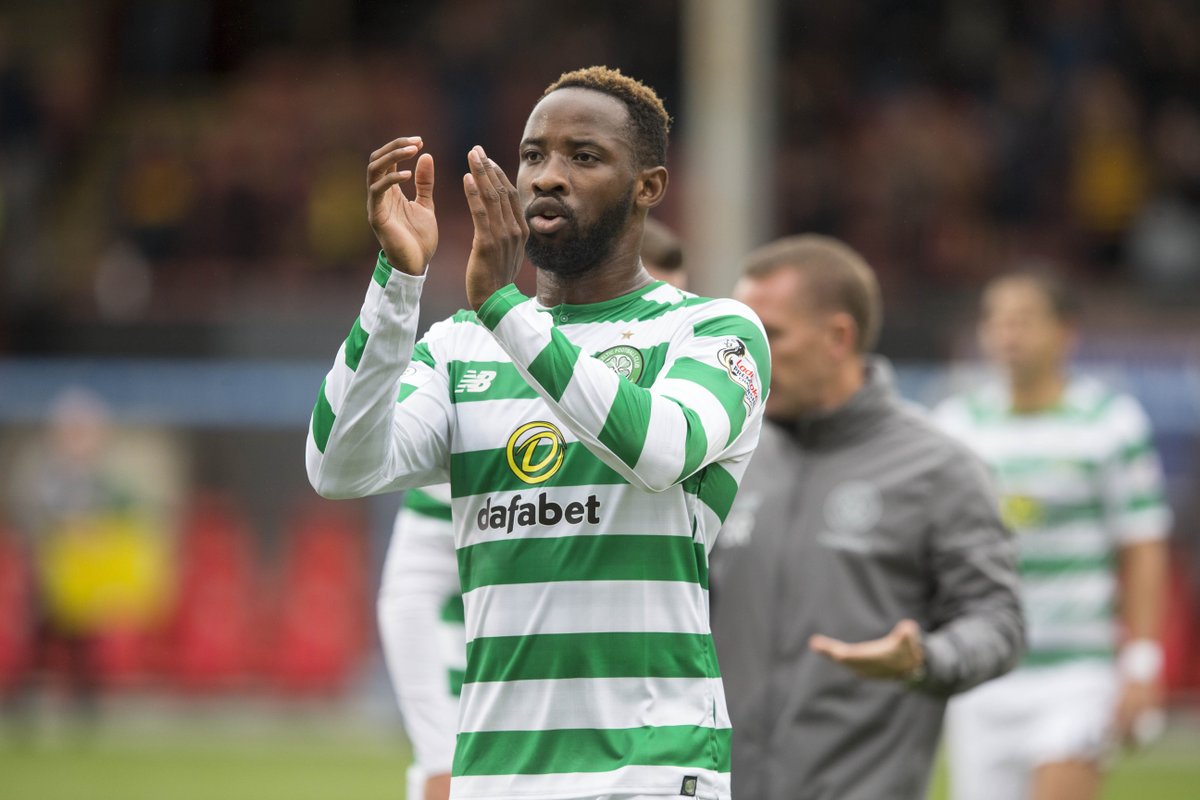 Dembele is likely to make his debut for the Ligue 1 outfit in a game with Caen on September 15.