“Lads, it’s Tottenham.” And that was it. Brilliant.”

That is a famous extract from Roy Keane’s autobiography when the former captain recalls one of Sir Alex Ferguson’s team-talks before a match against Tottenham Hotspur.  For two decades during the Ferguson era, winning against Spurs was taken almost for granted, a guaranteed three points.

However, fortunes have since changed for both clubs. Manchester United have fallen from their perch at the top and now are desperately trying to keep up with the Premier League leaders under Jose Mourinho. Whereas, Spurs have excelled to become one of the Premier League’s leading sides under Mauricio Pochettino, playing a lavish brand of attacking football.

Manchester United and Tottenham Hotspur have played out some classics over the years. Both clubs share a proud tradition and have established their own identity in English football. However, both teams will meet for the 49th time at Old Trafford with both teams desperate for a victory to close the gap on their Premier League rivals.

Looking back at the previous encounters, it is Manchester United who often come out on top. The Red Devils have emerged the victors on 31 occasions, with eleven draws.

Meanwhile, Tottenham Hotspur have only beaten their United counterparts six times in the Premier League, three of which have come in the last four seasons.

Despite Tottenham’s terrible record against Manchester United in the Premier League era, the last meeting between the sides was in April 2016 at White Hart Lane with Spurs producing an assured display to cruise to a deserved 3-0 victory. On that occasion, it was three goals in six second-half minutes from Dele Alli, Toby Alderweireld and Erik Lamela which proved to be the difference as Spurs kept their title charge on track.

This season, both sides have failed to show the consistency to challenge at the top of the table. United won their first three matches of the season but then went on to lose against both Manchester City and Watford. Draws against both Arsenal and Liverpool somewhat stemmed the tide, but a heavy defeat against Chelsea cut deep as Jose Mourinho searches for only his third win in the Premier League this season at Old Trafford.

Similarly, Tottenham have sparkled, but they have equally managed to infuriate onlooking Spurs supporters so far this campaign.

Despite only losing one game so far this season, it has been their inability to turn draws into victories. No team has managed to draw more games than Tottenham in the Premier League this season. From their opening fourteen matches, Pochettino’s men have drawn six times. 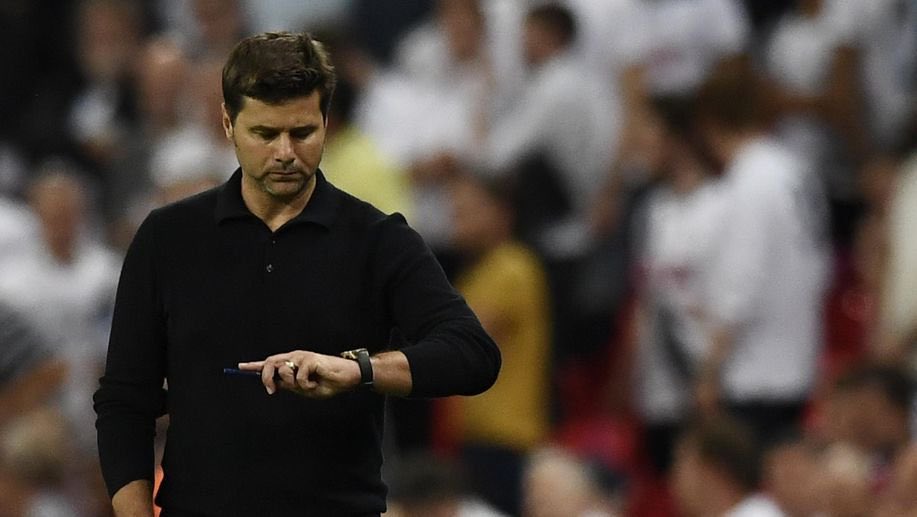 Harry Kane, who was sidelined with an ankle injury earlier in the season, has been a welcome return to the Spurs attack. The England forward will lead the line and will be looking to add to his goal tally for the season.

Meanwhile, Mourinho will be hoping that his misfiring strikers finally deliver. Zlatan Ibrahimovic has often been isolated, Marcus Rashford has failed to stake a claim for a central starting spot and at times, Anthony Martial has looked lost on the wing.

The battle in the middle of midfield will also be vital in deciding which team comes out on top. The midfield three of Paul Pogba, Wayne Rooney and Ander Herrera for Manchester United will be up against the three of Eric Dier, Moussa Dembele and Christian Eriksen. A proper Premier League tussle with a fine balance between tenacity and creativity.

This season at Old Trafford, players from both teams will have a chance to carve their name into the history books of one of the divisions proudest fixtures.