West Ham and Arsenal will look forward to avoid a winter wobble when the Gunners travels to the new London Stadium in their fourteenth Premier League game on Saturday evening.

The Hammers are currently on a four-game winless streak, they are only one point above the bottom three from the relegation zone. Slaven Bilic’s side have been poor in recent weeks, it will be hard for them to dig out a win in this one.

However, the home fans will be expecting an intriguing contest this weekend and the hosts need to iron out their inconsistencies in order to get some hope for the coming weeks. 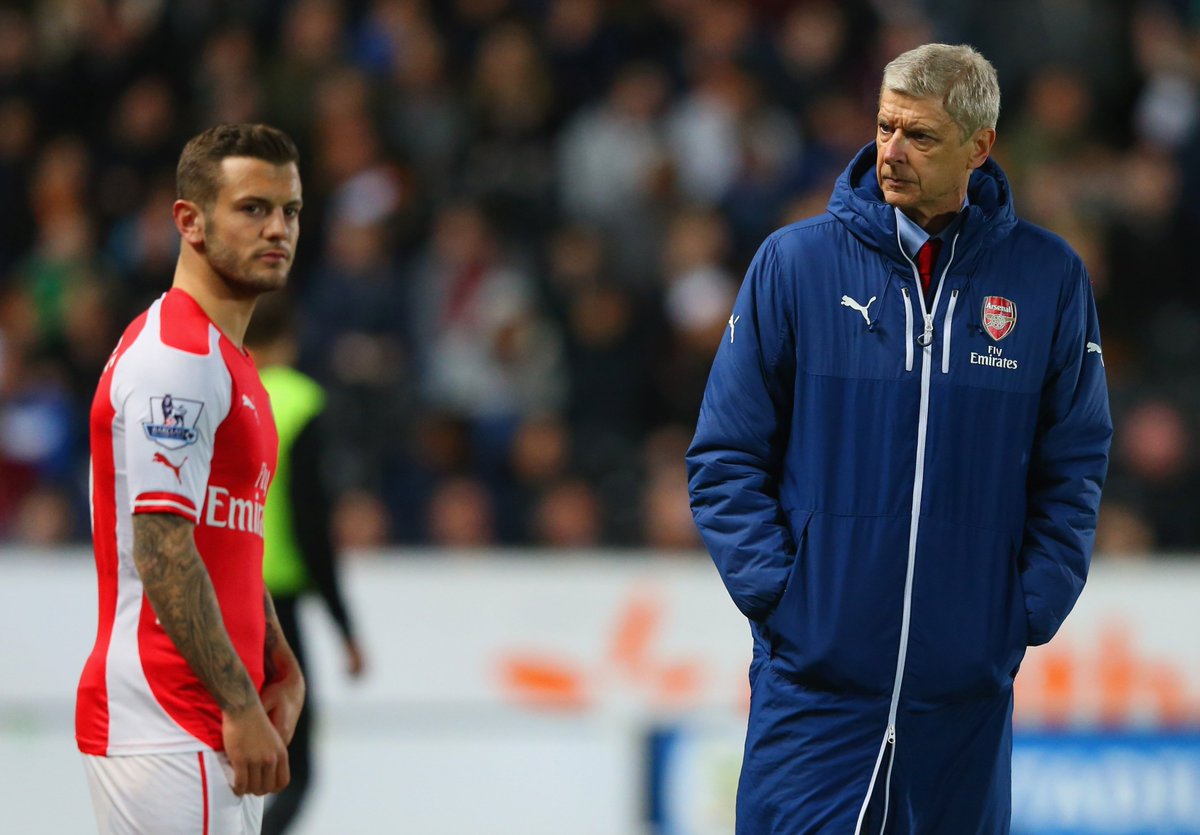 On the other hand, the north Londoners are in impressive form, currently settled at the fourth place with 28 points, despite not having a loss since their opener defeat against Liverpool.

Arsene Wenger’s side have been superior to West Ham in their previous games, Arsenal have won 56 games and have lost 28 to West Ham and drawn 33.