The Portuguese boss worked with the Nigerian throughout his spells at Stamford Bridge.

The 29-year-old, who joined the Blues back in 2006, is yet to be offered a new contract extension at Stamford Bridge with his current deal expiring at the end of the season. 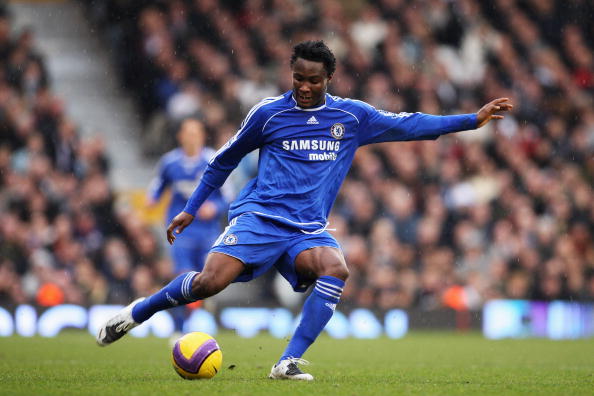 The defensive midfielder has won the Premier League twice, the FA Cup four times, the League Cup and the Europa League during his time with Chelsea.

It is understood, Mikel will not be offered a contract extension by the west London outfit having fallen out of pecking order with Antonio Conte, he hasn’t played a single game this season.