The two Premier League giants Liverpool and Arsenal have been monitoring the situation of Leonardo Pavoletti.

Both clubs are keen on signing Genoa striker Leonardo Pavoletti, as per the Italian outlet Tuttomercatoweb. 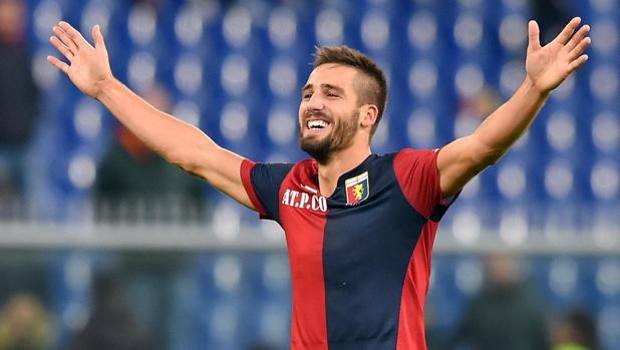 It is suggested that the pair have sent their scouts to watch the Italian in action, who has had a mixed season so far, manage to score three goals in five games, including two in four league games.

The 27-year-old, who is yet to make his debut for the Azzurri, has played for Serie B side Varese, where he scored 24 times in 39 appearances.

Pavoletti’s currently under contract until 2019 and it would be a shock move to see him in Premier League, where he would not be guaranteed a regular place.