Chelsea forward Michy Batshuayi could make a return to his former club Ligue 1 outfit Marseille, according to sensational reports from Le 10 Sport.

The Belgium international, who arrived at Stamford Bridge in a £32 million deal in July earlier this year, has managed to score three goals in seven appearances for the Blues so far. 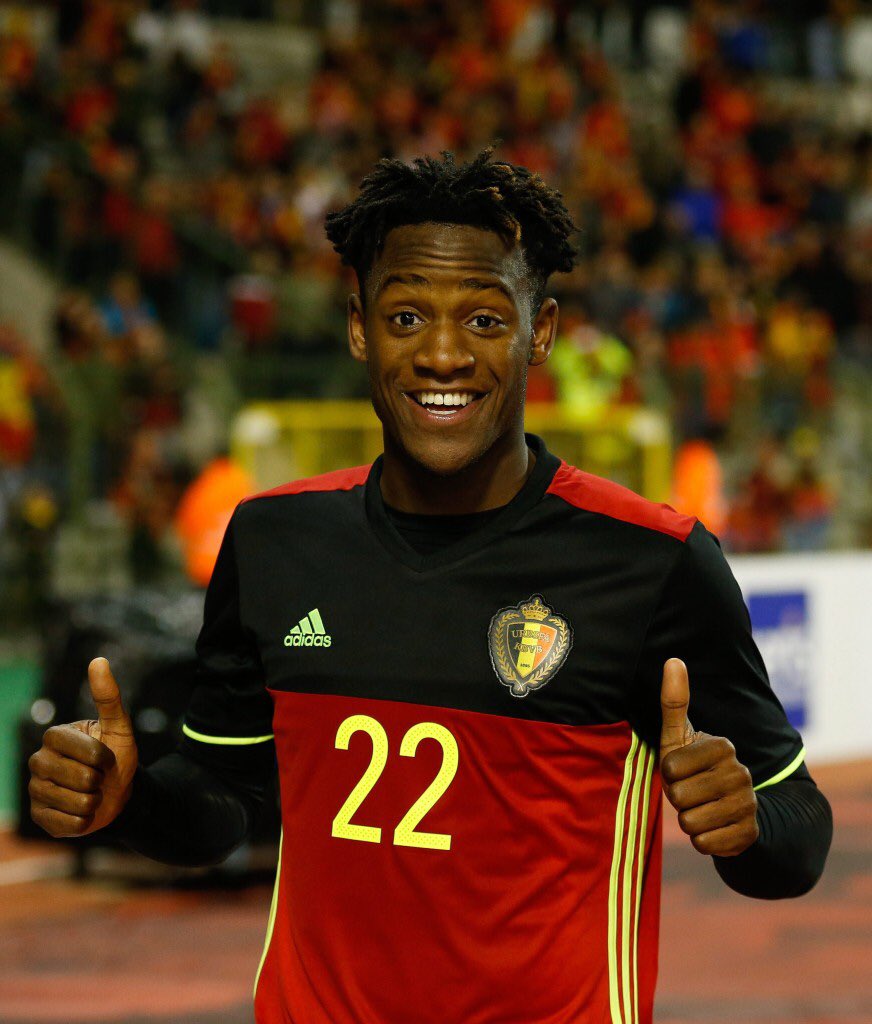 However, the 23-year-old is yet to start in the Premier League and the report suggested that his former club could offer him a route out of the west London.

The swoop is apparently depends upon Chelsea manager Antonio Conte, who is said to be making his own further plans ahead of the January transfer window.

Batshuayi has played only 53 minutes in the first two games of the Premier League season and now sees no future at Stamford Bridge.