Paris Saint-Germain could reportedly outline their intentions to move for Real Madrid striker Karim Benzema this summer if they fail to land other targets.

The Parisians have earmarked the 30-year-old as an ideal alternative to Bayern Munich’s Robert Lewandowski and Liverpool’s Mohamed Salah, according to French outlet Le10Sport. 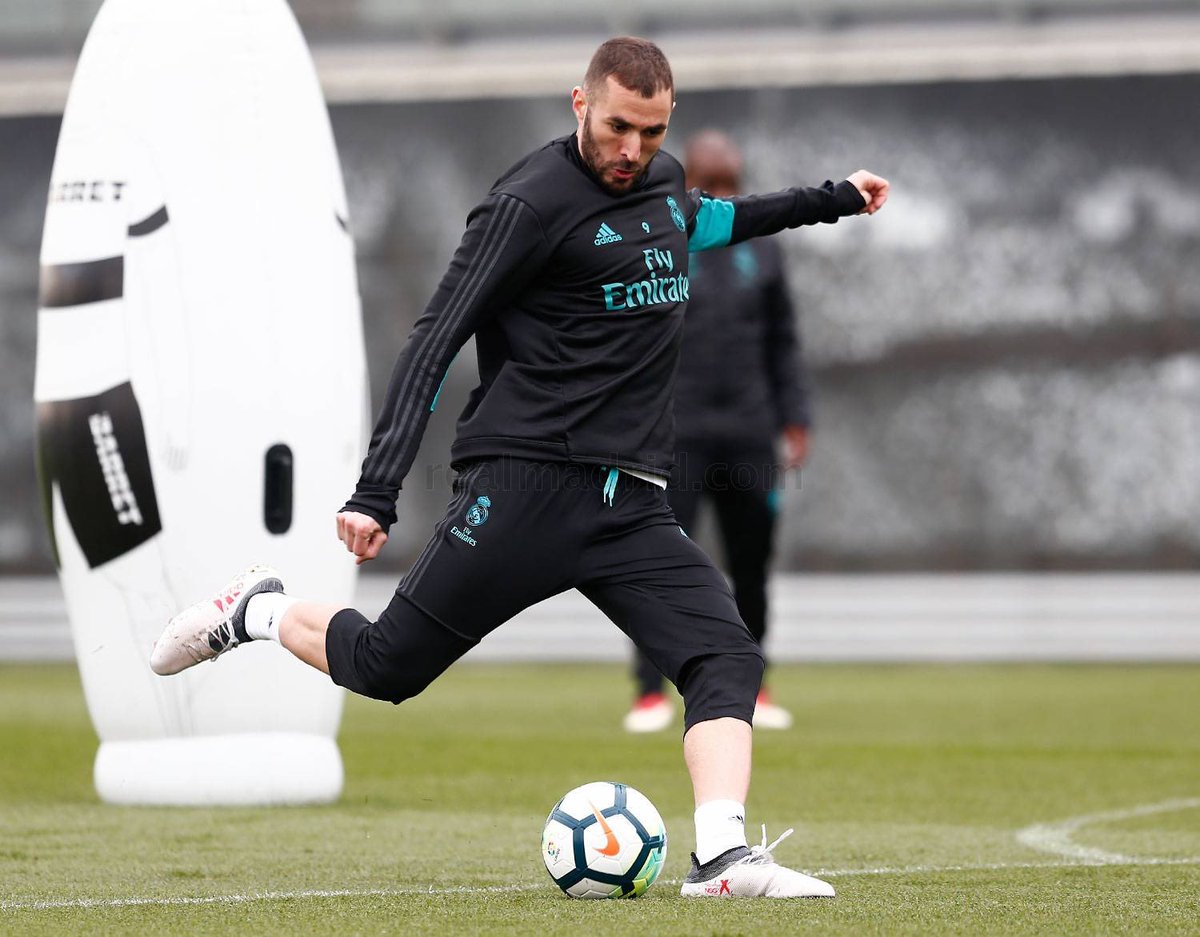 The Ligue 1 giants are expected to face tough competition for Lewandowski, with Real Madrid having been heavily linked with the 29-year-old of late, while Liverpool are expected to reject all bids for Mohamed Salah.

Benzema, meanwhile, has struggled to find first-team football this season and is said to be keen on a move back to his homeland.

The France international has been regularly out-of-form and has scored only five times in 25 La Liga appearances.

Benzema’s contract with Los Blancos runs until 2021, so the 30-year-old forward won’t be available cheap.