Premier League side Liverpool are still interested in signing Napoli midfielder Piotr Zielinski, according to Tuttomercatoweb.

The Poland international has been linked with the Reds on multiple occasions during the past, having supposedly caught the attention of Jurgen Klopp during a loan spell with Empoli from Udinese. 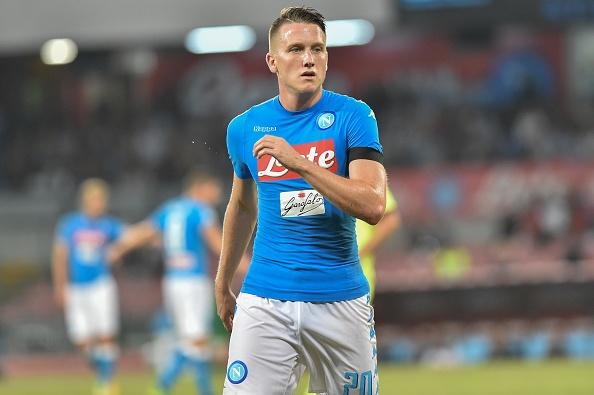 Zielinski, 23, has only added to his valuation with his impressive performances for Napoli this season, scoring eight goals and provided two assists in the Italian top flight.

The report claims that, despite previously cooling their interest, the Merseyside giants are still monitoring the former Udinese man and could launch an official bid this summer.

Zielinski revealed in 2016 that he snubbed the chance to join Liverpool, instead moved to Partenopei.