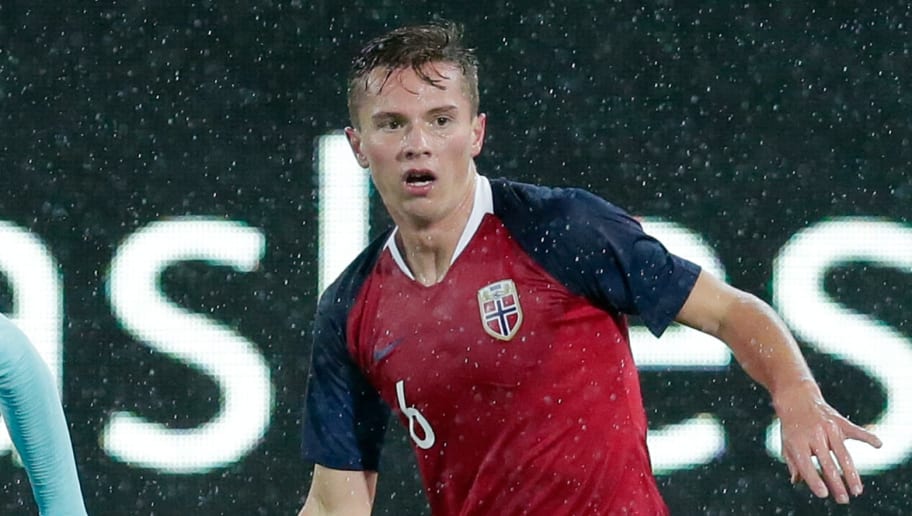 The 19-year-old Stromsgodset attacker has been tipped as the next bright prospect to emerge from Norway, following in the footsteps of Erling Braut Haaland, Martin Odegaard and Sander Berge.

With a number of Premier League clubs have been monitoring the progress of the teenager this season with a view to a possible future move.

The Premier League giants Manchester United among the clubs keeping tabs on the youngster, but they could face competition from Everton, Newcastle United and Southampton.

The Norwegian has gone on to make 30 senior appearances for the Stromsgodset first team.

Hove has a contract at Marienlyst Stadion until January 2022.