Newcastle United are reportedly ready to lock horns with Chelsea and Everton in the race to sign Barcelona midfielder Philippe Coutinho, according to Mundo Deportivo.

Coutinho is currently serving a season-long loan spell at Bayern Munich but the Brazilian is due to return to the Camp Nou at the end of the campaign. 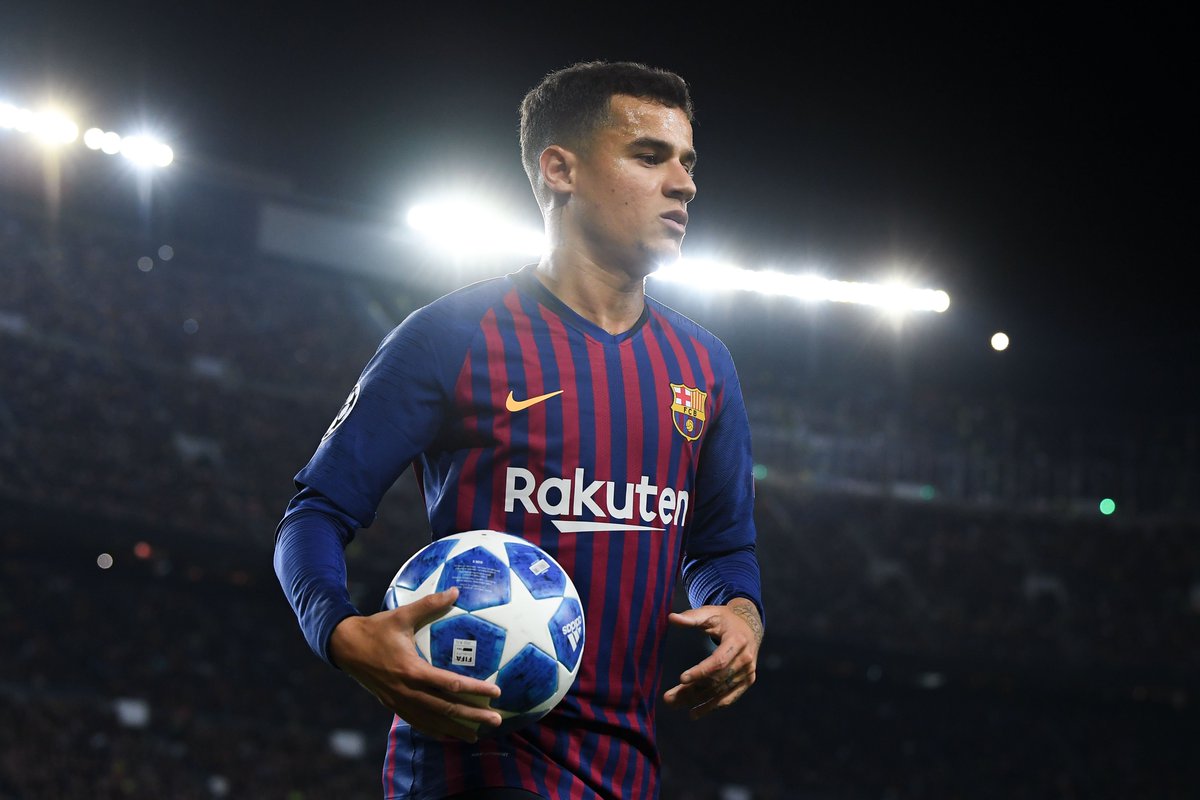 The Magpies have joined the list of clubs wanting to sign the prolific 27-year-old midfielder and they are keen on making him their marquee signing during the summer transfer window.

The Tyneside outfit are on the verge of a takeover from the Saudi Public Investment Fund, and they have been fancied to spend huge on high-profile names ahead of next season.

Coutinho has scored nine goals and registered eight assists for the Bavarians this term. He has been sensational during the loan spell and the Bundesliga giants have declined the option to buy him for around £97m.