Liverpool are ready to make a move for Arsenal teenager Bukayo Saka if it becomes clear that the winger will not be signing a new contract at the Emirates Stadium.

The 18-year-old midfielder has impressed with the Gunners this term, contributing three goals and nine assists in 29 appearances across all competitions. 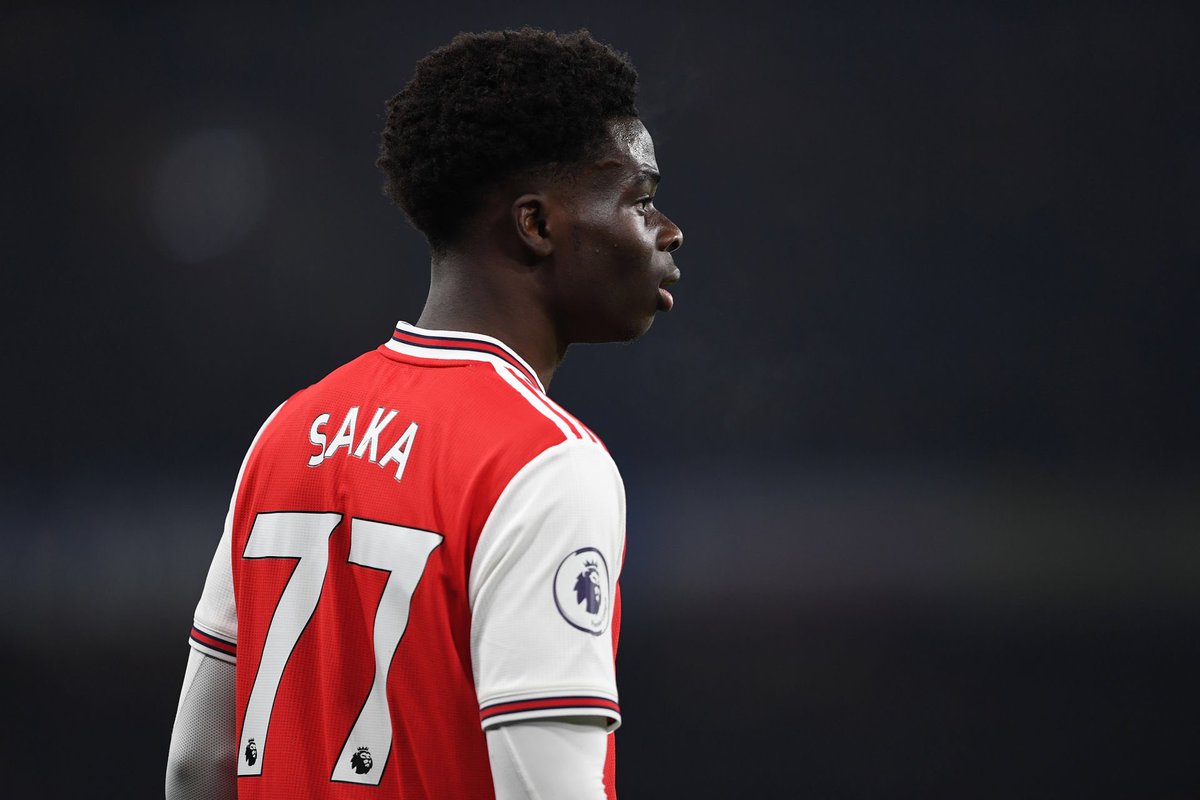 The England Under-19 international will see his contract at the Emirates Stadium expire at the end of next season, though, and a recent report suggested that talks over an extension are yet to happen.

According to Sky Sports News, Liverpool are closely monitoring the teenager’s situation as he fits into the club’s ‘recruitment model’.

However, the report adds that the Merseyside giants are not expected to make an attempt to sign the Englishman during this summer even if he does not sign a new deal at north London.