Juventus have reportedly expressed an interest in making an audacious move for Inter Milan forward Mauro Icardi, but only if the French champions Paris Saint-Germain sign him permanently first.

The 27-year-old striker has spent the 2019-20 campaign on loan with the Parisians after falling out with Nerazzurri, netting 12 goals in French top-flight. 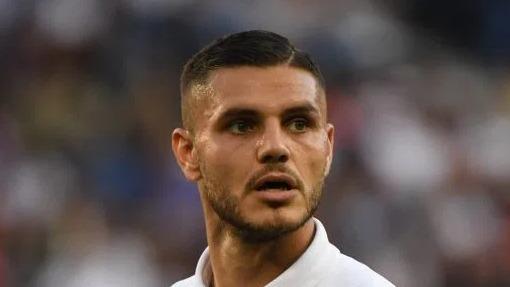 La Gazzetta dello Sport reports that the Serie A champions are interested in bringing the Argentine back to Italy, although they do not intend to negotiate with league rivals Inter Milan.

Juve instead want PSG to snap up Icardi on a permanent deal, before then discussing terms with the Ligue 1 giants over a possible swap deal.

The report goes on to claim, Miralem Pjanic and Alex Sandro will be offered to PSG in exchange for Icardi, who has also emerged as a summer target for Atletico Madrid.