While the reigning Premier League champions have not placed much emphasis on signing the young talent over the years, the uncertainty over the Champions League future has put City in a position where they may have to ponder other options. 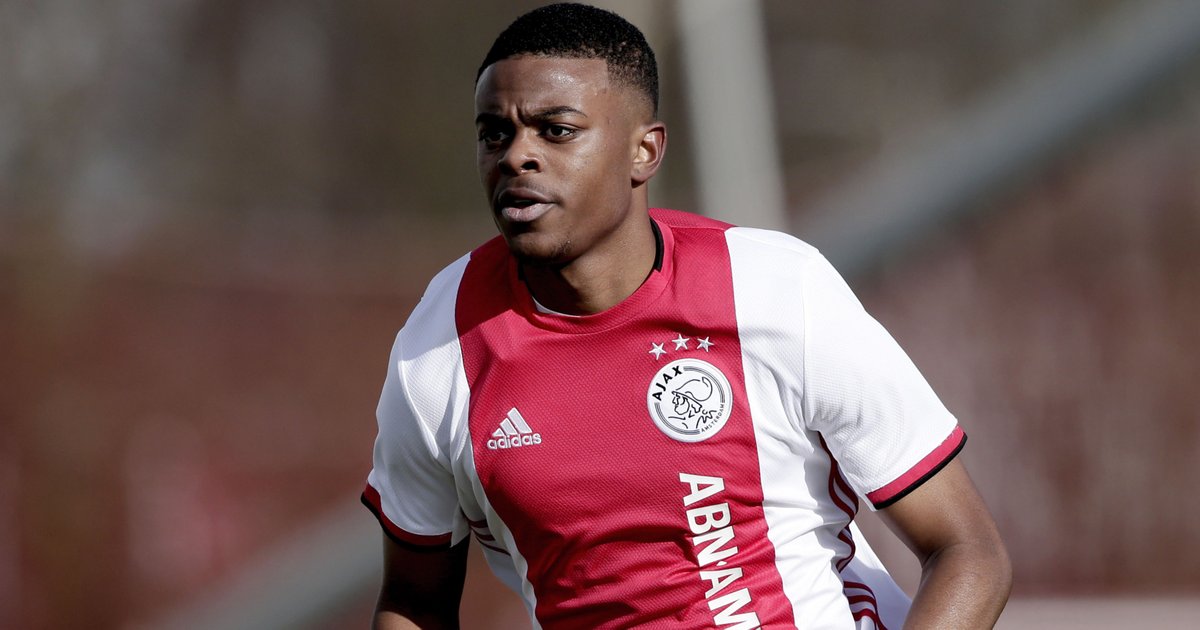 According to The Guardian, Manchester City hold an interest in Sontje Hansen, who has been impressive with his debut in the first team at Ajax.

Although the 17-year-old forward has not featured since December, the teenager is highly regarded by the Eredivisie champions and clubs around Europe.

However, the Dutch outfit are set to face fierce competition to keep hold of the prospect as a result of his contract is due to expire in the summer of 2021.

With that said, the report claims that this could lead the Dutchman being available for just £6million.