Manchester United are in discussions with the agent of RB Leipzig centre-back Ibrahima Konate about a possible transfer this summer, according to French media outlet Le10Sport.

The Red Devils have allegedly earmarked the France Under-21 international as their top summer transfer targets. 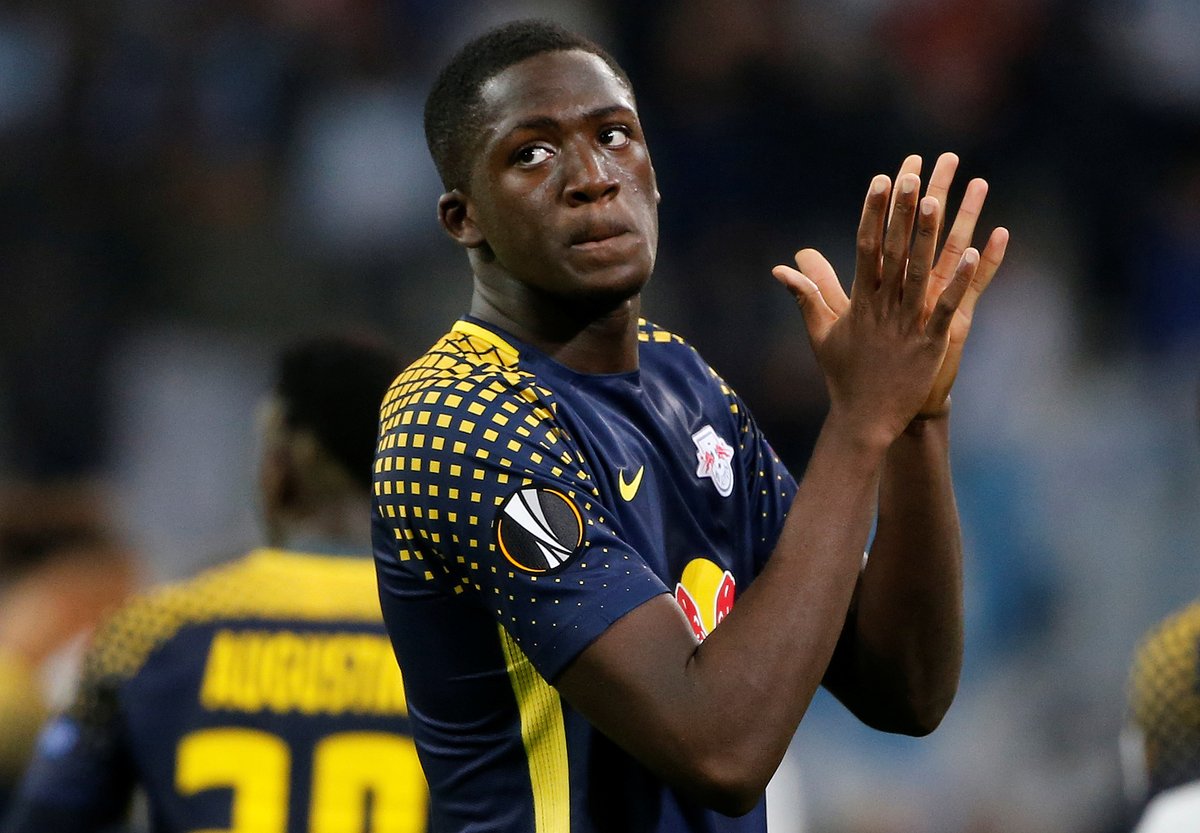 The report adds that the Premier League giants have reached out to the defender’s agent about a potential summer switch to Old Trafford.

The centre-back will see his contract at RB Leipzig expire until the summer of 2023, which means the Bundesliga outfit are under no pressure to sell.

The 20-year-old chalked up five appearances in the German top-flight this term alongside the club’s highly-rated defender Dayot Upamecano in the Bundesliga.