The 22-year-old Uruguayan on Everton’s radar

The Uruguay international has proven himself to be a key asset at the Argentine outfit, contributing 11 goals and 20 assists in 79 appearances. 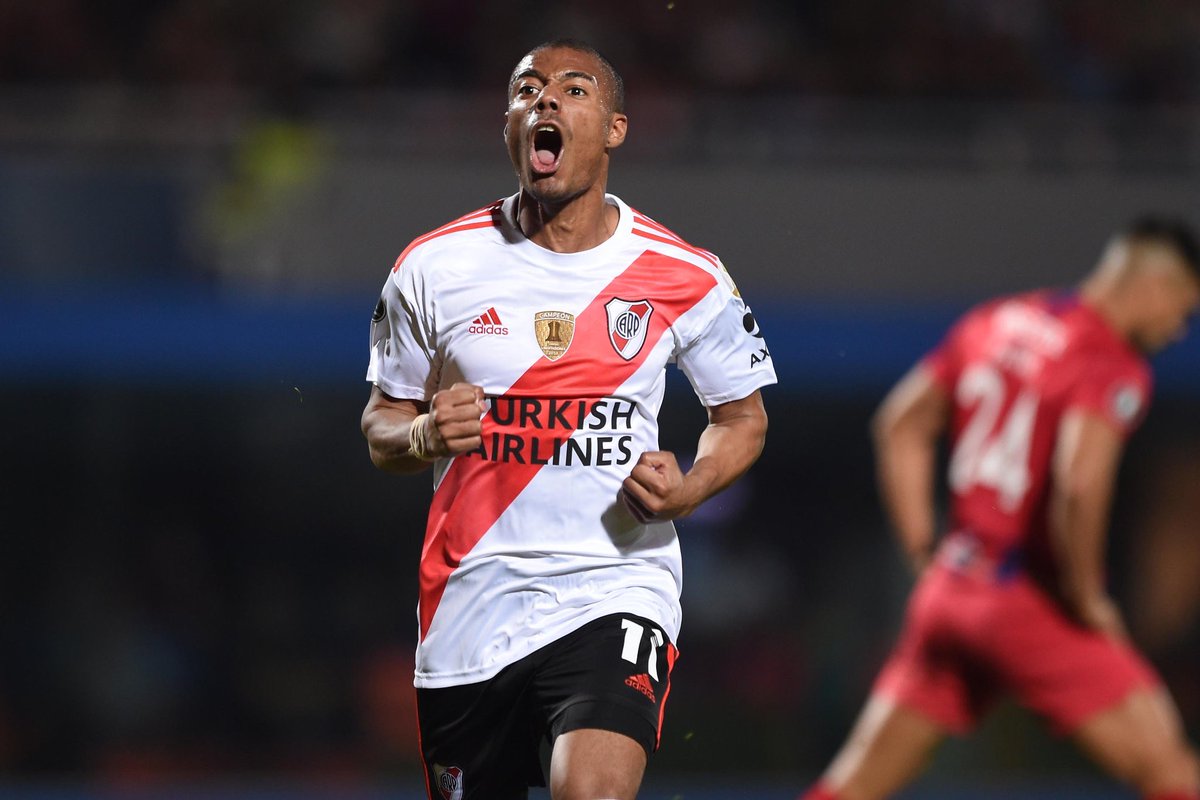 According to Ole, that has resulted in Everton considering an approach for the 22-year-old playmaker, who will see his contract expire at the end of next season.

Given the ongoing pandemic, River Plate would prefer to cash in on De La Cruz this summer rather than risk losing him for nothing.

Although De La Cruz has a release clause of €22million, the Toffees may look to bargain with the midfielder’s current employers.

An unknown club in the Bundesliga are also said to be interested in the Uruguayan ahead of a possible bid during the summer.