Newcastle United have reportedly placed emphasis on signing Arsenal forward Alexandre Lacazette, who is due to become a free agent in the summer of 2022.

The ex-Lyon man has impressed in clashes with Crystal Palace and Aston Villa, but he continues to run down his contract amid links with Inter Milan and AC Milan. 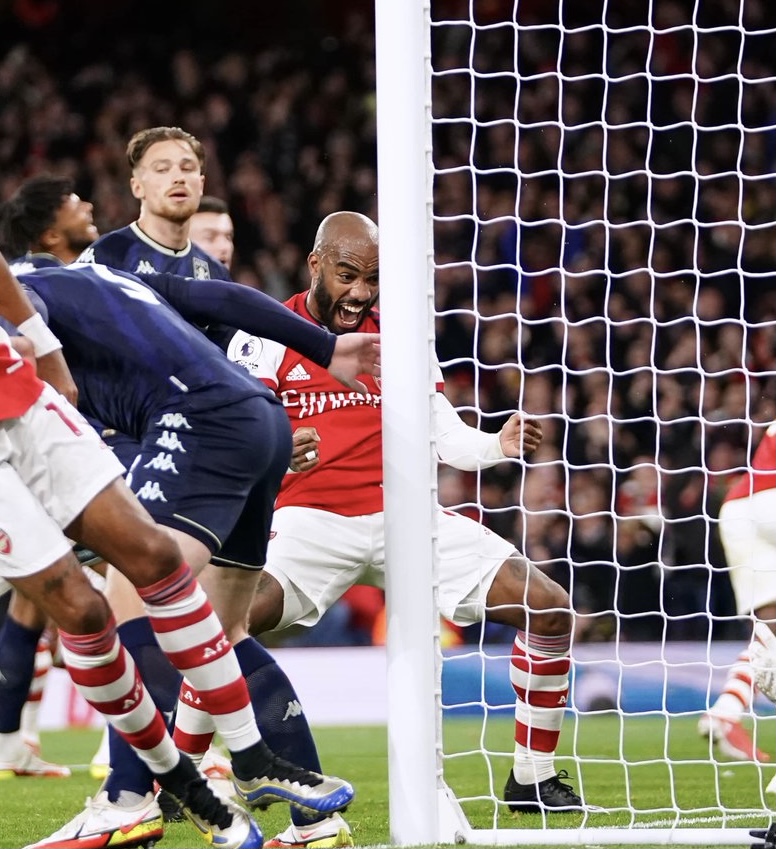 The Sunday People claims that the Magpies are also in the race for the Frenchman’s signature, with the club’s new owners seeking to drastically bolster the squad ahead of the 2022-23 season.

Arsenal manager Mikel Arteta has ruled out the prospect of Lacazette leaving the Emirates in January, though, while a new contract for the frontman is still uncertain.

Lacazette scored 68 goals and provided 29 assists in 176 matches for Arsenal.