Newcastle United and Arsenal will reportedly go head to head for Everton forward Dominic Calvert-Lewin in the upcoming transfer window.

According to the Daily Mail, Newcastle United are keen to sign the 24-year-old striker, who scored 16 Premier League goals last season.

The Englishman has been heavily linked with a move to Arsenal, but could now see more competition for his signature. 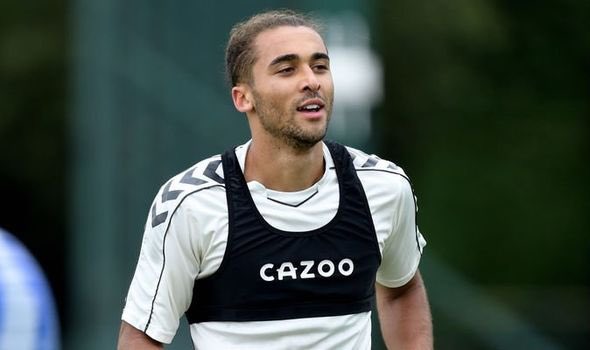 The Magpies have been linked with a number of potential new players since the successful takeover of the club by the Saudi Public Investment Fund and are now believed to have identified Calvert-Lewin as a prime target for the mid-season transfer window.

Newcastle’s new hierarchy are said to be in the market for another striker, although Calvert-Lewin himself remains on the sidelines since scoring in each of the first three matches of the season for the Toffees.

Calvert-Lewin has scored 56 goals in 176 appearances for Everton.