The 19-year-old striker has already scored 11 times for the Austrian outfit this season and has been linked with a move to a top European league. 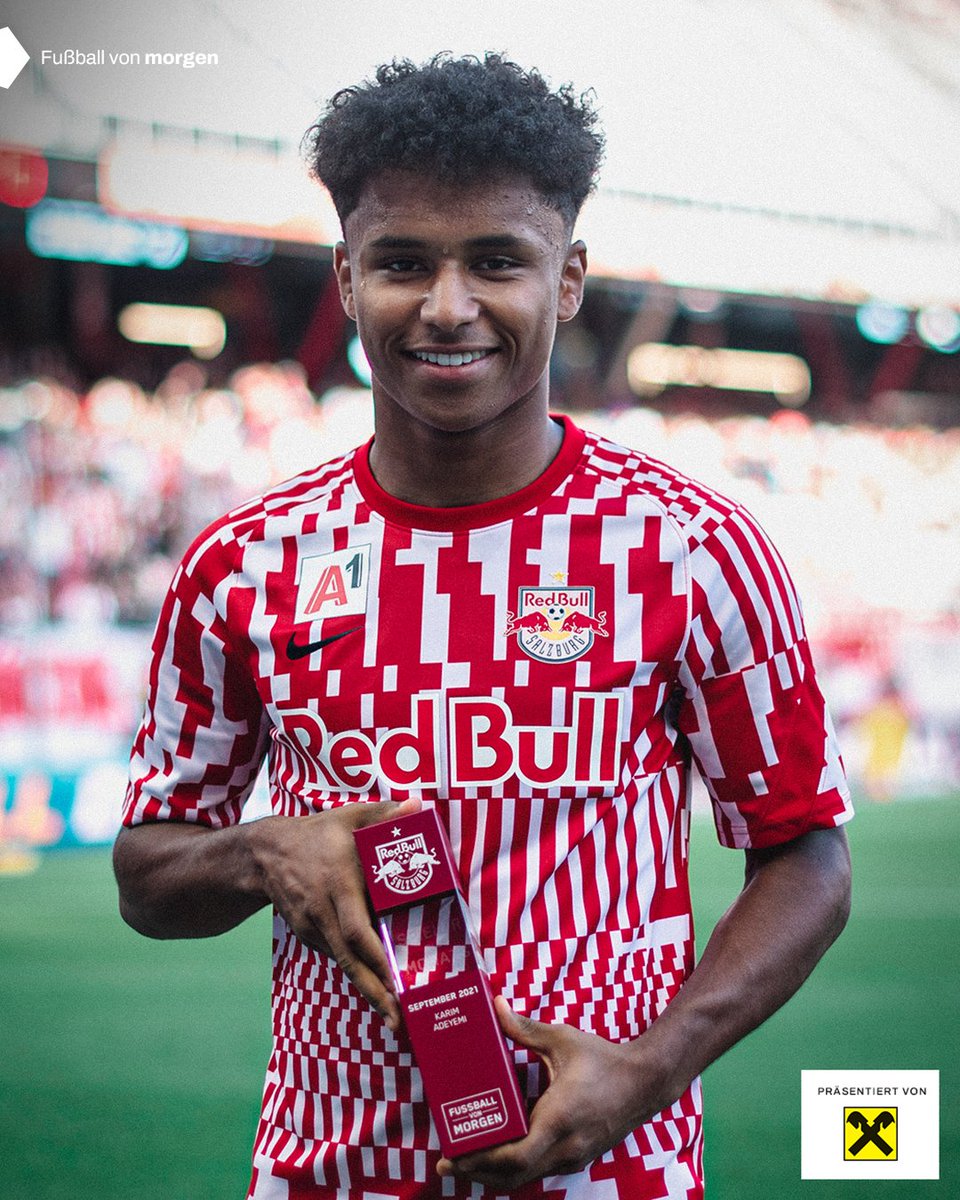 Liverpool’s desire to sign the teenager is the most well-documented, while Barcelona, Borussia Dortmund and RB Leipzig have also been credited with an interest.

The Bavarians have now made Adeyemi “a priority target” and are lining up a move for him at the beginning of 2022.

The report goes on to claim that the Bundesliga champions would send Adeyemi back on loan to Red Bull Salzburg for the remainder of the season, before adding him into their squad next summer.

The German international spent two years in Bayern’s academy between 2010 and 2012.