The Bundesliga champions Bayern Munich have reportedly joined the race for Napoli striker Victor Osimhen, with the Bavarians preparing to rival a number of clubs for his signature.

The Nigeria international has scored nine goals in 11 appearances for the Italian outfit during the 2021-22 campaign, while he has chipped in with 19 goals in 41 outings in all competitions. 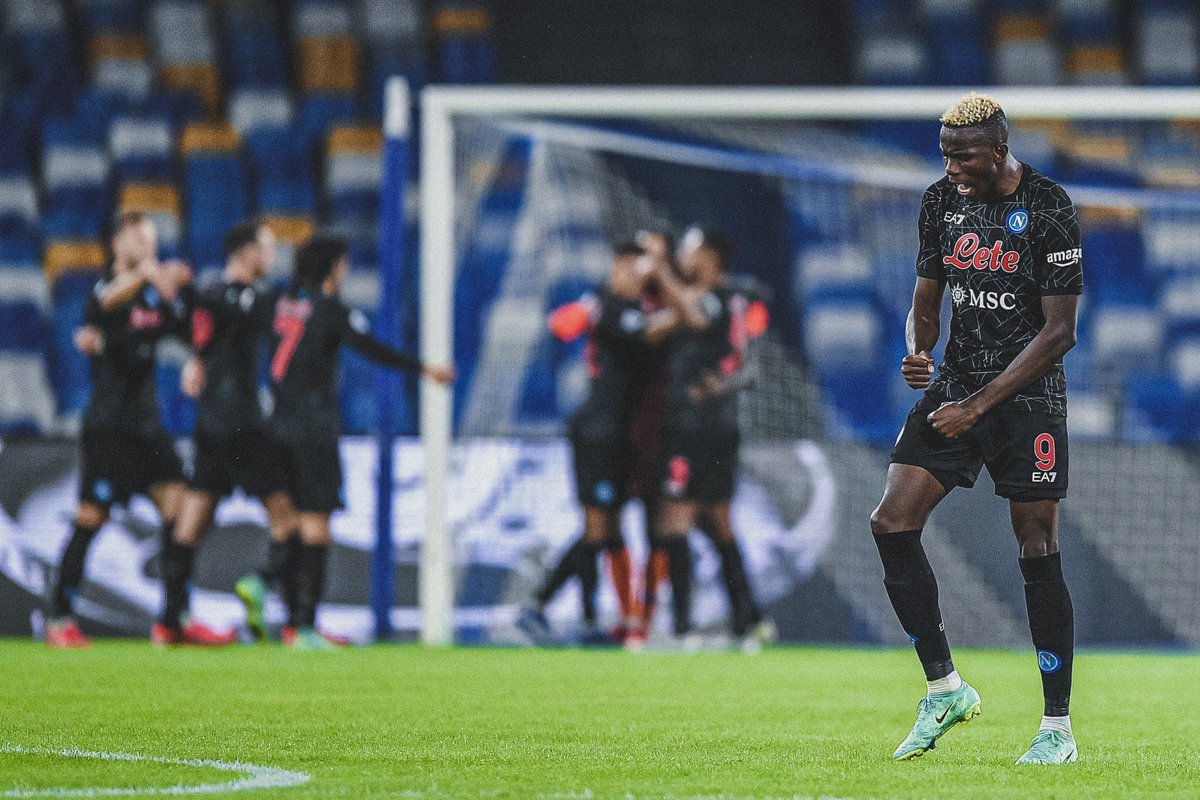 A recent report suggested that Manchester City and Manchester United were both interested in the 22-year-old, while Real Madrid are also said to have identified him as an alternative to Kylian Mbappe.

However, according to Calciomercato, Bayern Munich are also in the race for Osimhen as an ideal replacement for Robert Lewandowski.

The report goes on to claim that Napoli president Aurelio De Laurentiis is determined to keep hold of Osimhen for yet another season but would consider offers in excess of €100m.

The Nigerian scored 18 goals and provided six assists in 38 appearances for Lille joining Partenopei in September 2020.